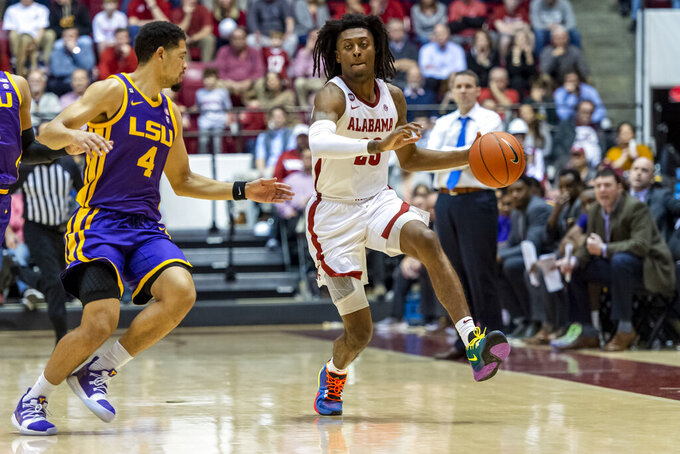 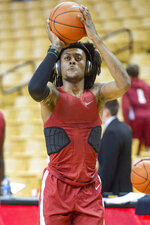 TUSCALOOSA, Ala. (AP) — Alabama guard John Petty Jr. is staying in school instead of entering the NBA draft.

The Crimson Tide junior announced his decision to return for his senior season Monday on Twitter, proclaiming: “I'm back.”

Petty, the Tide's top 3-point shooter, averaged 14.5 points and a team-high 6.6 rebounds rebounds last season. He was second on the team in assists.

Alabama coach Nate Oats called him “one of the best, if not the best, shooters in the country.”

“He’s made it clear that it’s his goal to become a first round pick in the 2021 NBA Draft and we’re going to work with him to make sure he’s in the best position to reach that goal,” Oats said.