Bundle up, Gophers fans: Game on for Minnesota vs. Illinois 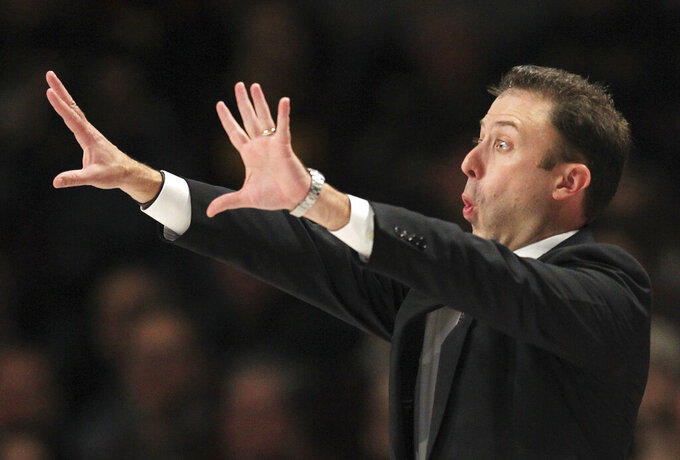 The Barn will be open for business for Minnesota's upcoming game against Illinois despite extreme cold that has closed campus and triggered scores of canceled events around the state this week.

The university announced Tuesday that the Gophers will play the Illini as scheduled on Wednesday, when the overnight temperatures are forecast to fall as low as 30 degrees below zero with a wind chill of more than 40 below zero. Classes were called off for Wednesday.

Minnesota coach Richard Pitino encouraged fans to be safe but added, "if you do come, bring it a little extra because we need you." Pitino called Williams Arena "as big of an advantage as anything we have here."

With similarly dangerous winter weather gripping the Chicago area, too, DePaul announced its game on Wednesday against 14th-ranked Villanova would be played as planned . The university will open Wintrust Arena near downtown one hour earlier than usual and provide free covered parking at nearby McCormick Place.

2 minutes ago
By John Marshall an hour ago
By Aaron Beard 4 hrs ago
By Richard J. Marcus 14 hrs ago
14 hrs ago