NCAA play resumes with all eyes on Zion Williamson, Duke 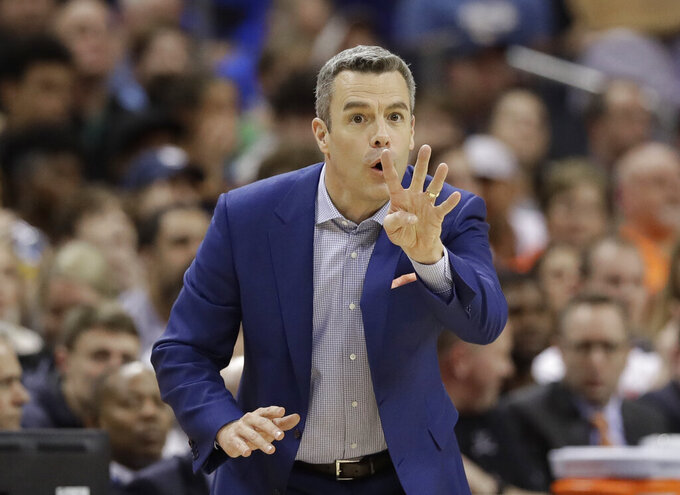 The first round of the NCAA Tournament is set to conclude Friday with plenty of star power taking the floor, notably Zion Williams and No. 1 overall seed Duke.

Virginia tries to avoid losing as a top seed for the second straight year, while fellow No. 1 seed North Carolina opens its tournament against Iona. Mid-major powers Houston and Buffalo also get going while upset-minded 12-seeds Liberty and Oregon are in action.

The first game on the docket is Iowa, the No. 10 seed in the South Region, against seventh-seeded Cincinnati. The winner takes on the Colgate-Tennessee winner on Sunday.