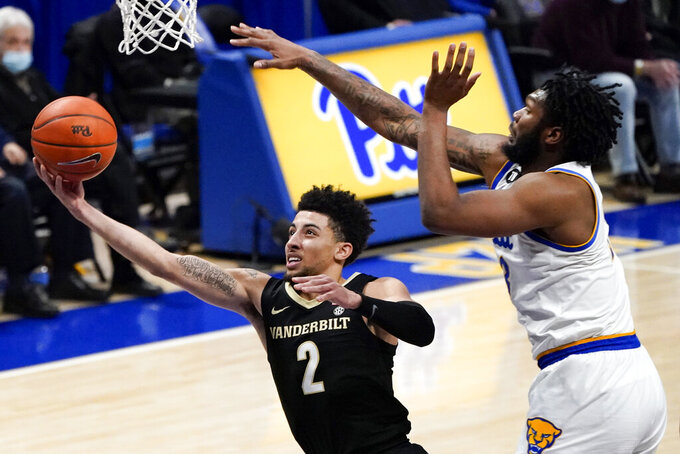 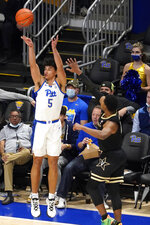 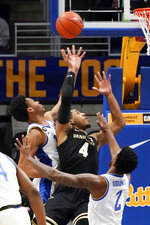 It was Vanderbilt’s (4-1) first road game and Power Five opponent this season. Pitt (2-3) entered having won its last two.

Thomas made four 3-pointers and was 4-of-8 shooting overall. Pippen made 5 of 12 from the field and had five assists. Jordan Wright and Tyrin Lawrence added nine points apiece.

The Commodores took the lead for good with 2:05 remaining in the first half. The Panthers stayed close and trailed 41-40 with 9:17 remaining. But a couple minutes later, a Thomas 3-pointer and Wright’s dunk sparked a 25-6 run.

Femi Odukale scored 14 points to lead Pitt. Nate Santos added 11 points. John Hugley, who has scored in double figures in three of four games, made just one free throw and was 0 of 6 from the floor.