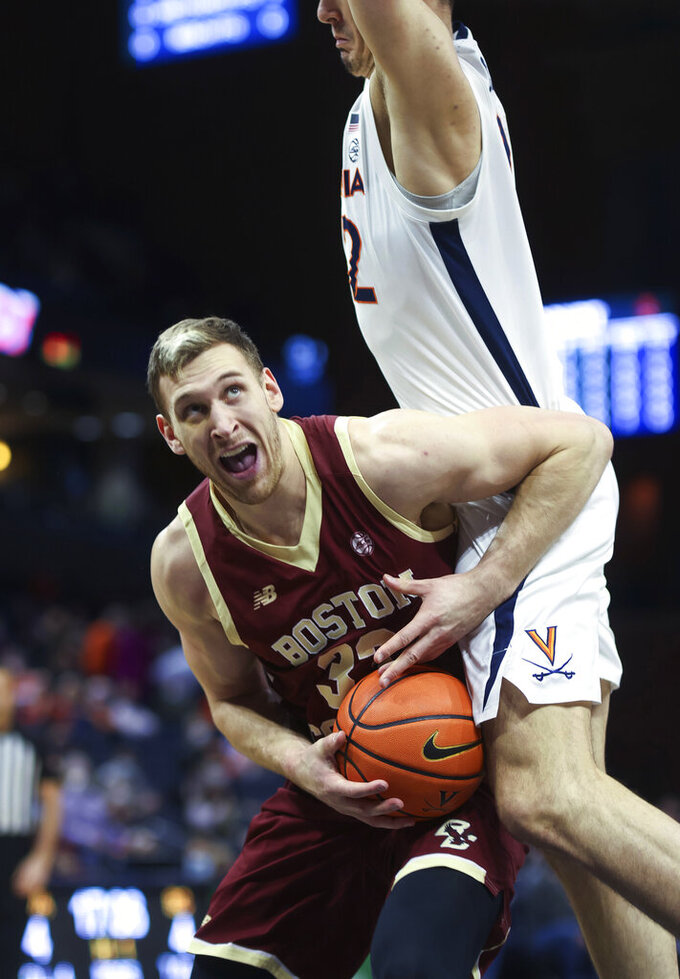 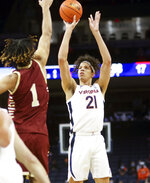 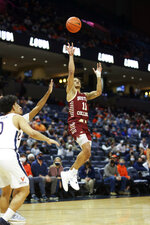 Clark beat the halftime buzzer with a floater along the baseline to give Virginia a 30-25 lead, and he opened the second-half scoring with two free throws during a 12-2 run for Virginia's first double-digit lead. The Cavaliers led by at least eight points the rest of the way.

Virginia held Boston College to 5-of-21 shooting from 3-point range, and had a 26-12 advantage in made free throws. Clark made all 10 of his free throws and Gardner made seven straight as Virginia only missed three.

Kadin Shedrick had 13 points and eight rebounds for Virginia (13-9, 7-5 Atlantic Coast Conference), which has won 11 of the las 13 games in the series. Armaan Franklin scored 12.

Virginia hosts Miami on Saturday. Boston College has the rest of the week off before hosting Syracuse next Tuesday.