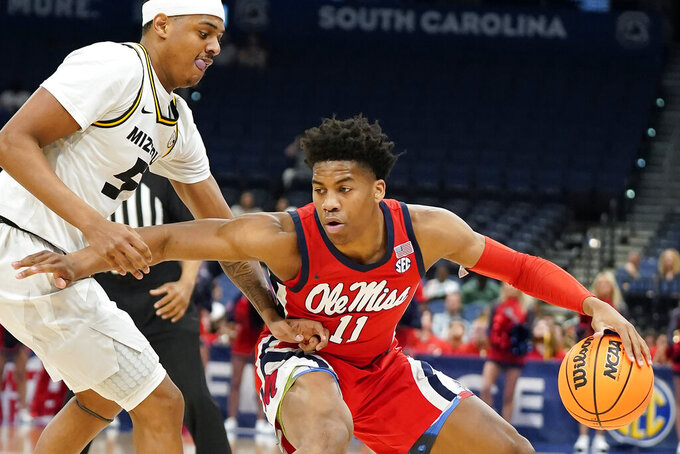 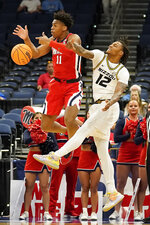 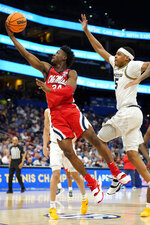 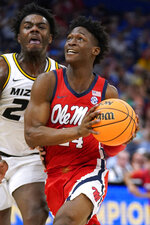 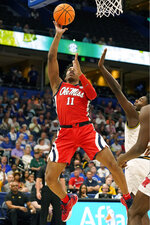 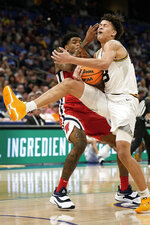 TAMPA, Fla. (AP) — Kobe Brown scored 12 of his 16 points in the second half when 12th-seeded Missouri pulled away from 13th-seeded Mississippi for a 72-60 win in Wednesday's Southeastern Conference tournament opener.

Ronnie DeGray III had three 3-pointers and 14 points, all in the first half, to help the Tigers (12-20) keep pace.

Missouri will take on fifth-seeded LSU in Thursday's second round. LSU won the regular-season matchup 75-55.

Matthew Murrell scored 16 points and Jarkel Joiner had 13 for the Rebels (13-19), who lost their fifth straight.

Missouri defeated Ole Miss twice during the regular season. The last time the Tigers beat the same team three times in a season was 2012 (Baylor and Texas).

After a first half that ended 32-all — Ole Miss had the largest lead of five points — Missouri opened the second half outscoring the Rebels 13-2. The lead reached 14 with 11 1/2 minutes remaining and stayed in double figures.

DeGray entered about four minutes into the game and hit three straight 3-pointers and added a 2-pointer in running off 11 consecutive points for Missouri. But it took two buckets by Amari Davis, who also came off the bench, to get the Tigers even at halftime.