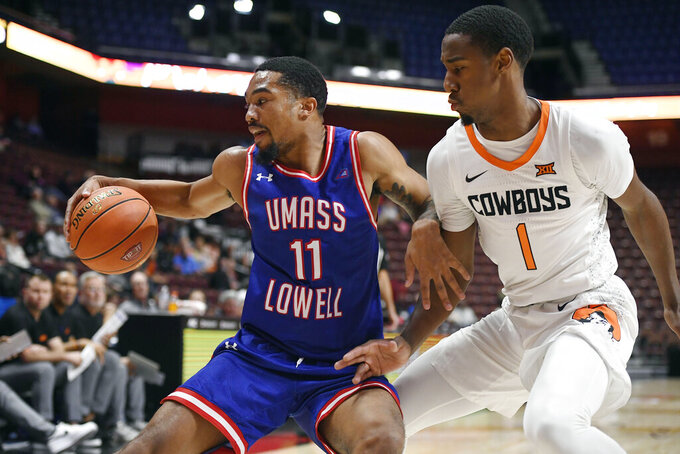 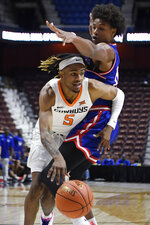 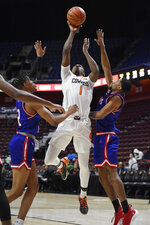 Oklahoma State pulled away with a 10-0 run early in the second half to build an 18-point lead. Avery Anderson III scored five points during the run, and the Cowboys led by double figures the rest of the game.

Bryce Williams added 11 points and Anderson and Kalib Boone each had 10 points for Oklahoma State (3-1). Isaac Likekele had four assists to move into eighth on Oklahoma State's career list.

Each team turned it over 19 times, but Oklahoma State outscored UMass Lowell 44-24 inside the paint.