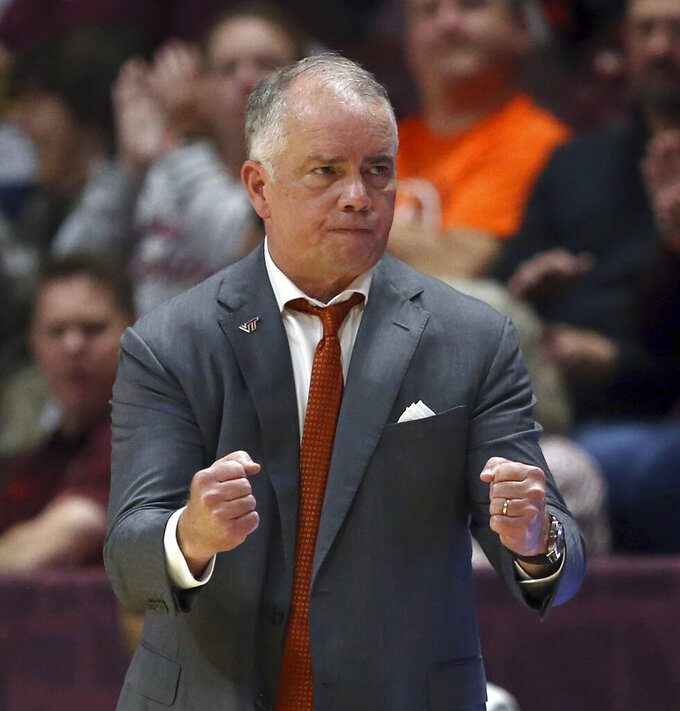 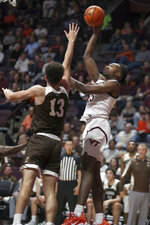 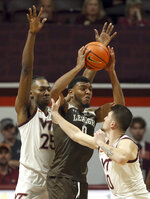 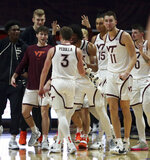 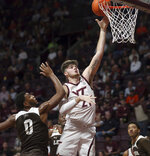 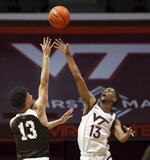 Virginia Tech scored the opening nine points of the game, all by Mutts and Grant Basile, as Lehigh missed its first five shots. Pedulla made Virginia Tech's third 3-pointer of the first half to extend the lead to 43-25. Pedulla had a game-high 16 points in the half and Mutts added 12.

Basile added 11 points and eight rebounds for Virginia Tech (2-0). Mutts, who was unavailable in the opener because of an NCAA-mandated one-game suspension, was 6 of 8 from the field but just 3 of 7 at the stripe.

Jakob Alamudun scored 14 points for Lehigh (0-2), which was coming off a loss to Syracuse. Dominic Parolin added 10 points.