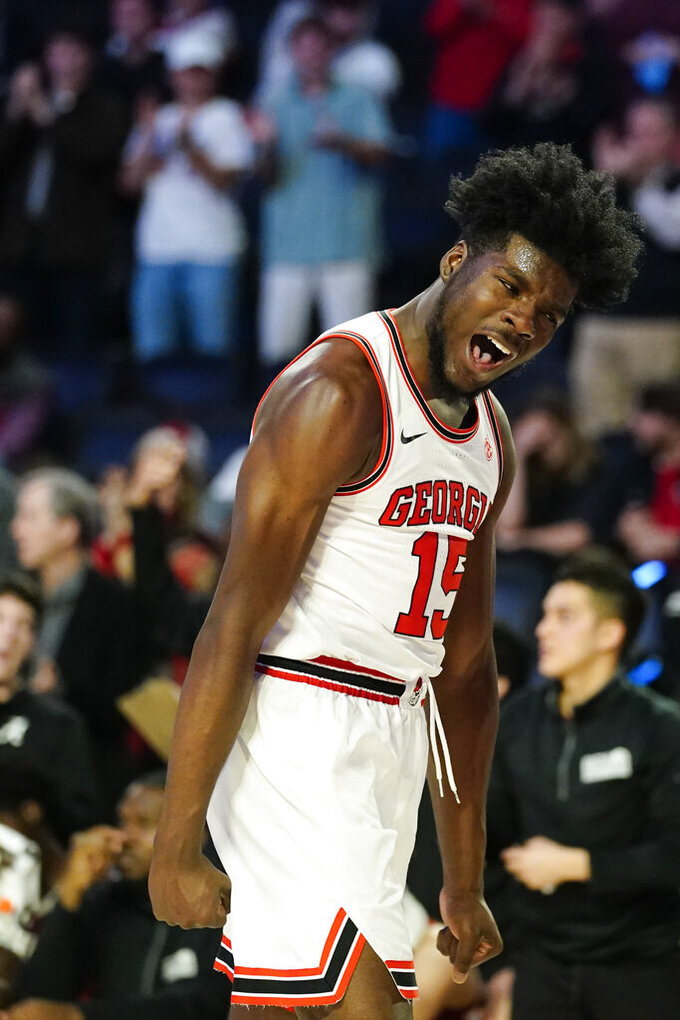 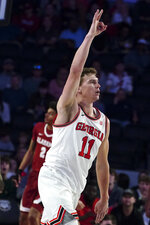 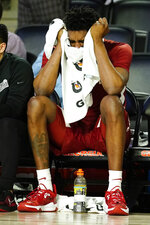 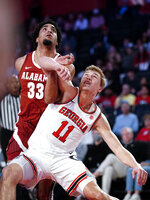 Georgia (6-14, 1-6 SEC) won its first conference game since Feb. 23, 2021, ending a streak of nine straight SEC losses. The Bulldogs were a 14-1/2 point underdog — making Alabama and Kent State the only teams this season with multiple losses as 14-point favorites, according to ESPN Stats & Information.

Keon Ellis made two free throws with 17.3 seconds left to pull Alabama within 81-76, and the Crimson Tide forced back-to-back tie-ups to get the ball back at 12.8. Ellis had an open 3-pointer from the top of the key but it was short and Kario Oquendo grabbed the defensive rebound before making 1 of 2 free throws for a six-point lead.

Braelen Bridges also scored 13 points for Georgia, and Oquendo had 11 points and seven rebounds. Abdur-Rahim was 10 of 11 at the free-throw line and Georgia was 24 of 30 — with 20 makes in the second half.

Gurley's three-point play with 5:30 left gave Alabama a 66-62 lead, but the Crimson Tide only made three more field goals the rest of the way.

Georgia wraps up its January schedule on Saturday at Vanderbilt. Alabama steps outside of conference play on Saturday when it takes on No. 4 Baylor.