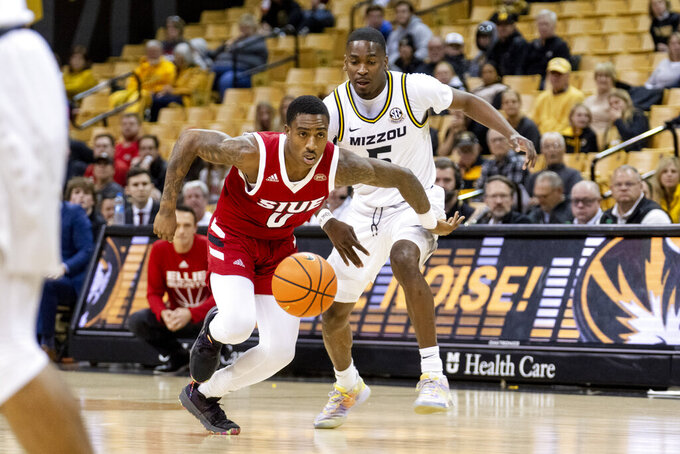 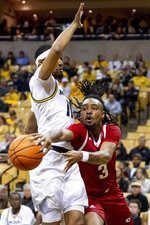 COLUMBIA, Mo. (AP) — D’Moi Hodge scored 17 of his 30 points in the first half and Missouri routed SIU Edwardsville 105-80 on Tuesday night.

Hodge, a 6-foot-4 transfer from Cleveland State, finished 11-of-19 shooting from the floor, grabbed seven rebounds and had three assists and four steals. Sean East II scored 14 points for Missouri (4-0). Kobe Brown added 12 points, and Tre Gomillion and Isiaih Mosley each had 10.

The Tigers shot 60% (43 of 72 ) from the field, forced 21 turnovers and finished with 22 assists. They are the only team in the NCAA to post 20-plus assists in their first four contests this season. East led with five assists and eight others had at least one.

The Tigers pulled away in the last five minutes of the first half with a 13-3 run for a 52-31 halftime advantage. They nearly doubled the lead 10 minutes into the second, leading 86-45. Hodge scored 11 points during the stretch, making three 3s and a one-handed dunk.