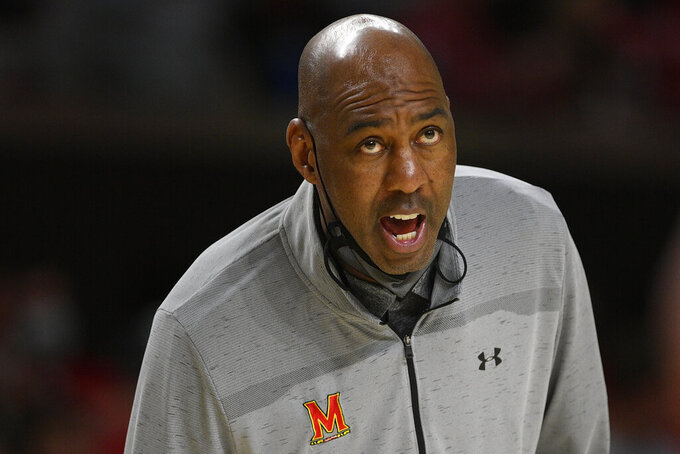 Payne said in a release that Manning “encompasses all the experiences that a college basketball player goes through.’’ The first-time head coach called Manning a family member and added he's “thrilled” to bring aboard a former player and coach to help establish the culture.

Manning led Kansas to the 1988 NCAA championship as a two-time All-American before becoming the No. 1 overall selection in the NBA draft. He scored 12,367 points in 15 NBA seasons with seven teams and earned All-Star honors in 1993 and ’94 along with the Sixth Man of the Year award in 1998. Inducted into the College Basketball Hall of Fame in 2008, he played on the 1988 U.S. Olympic team.