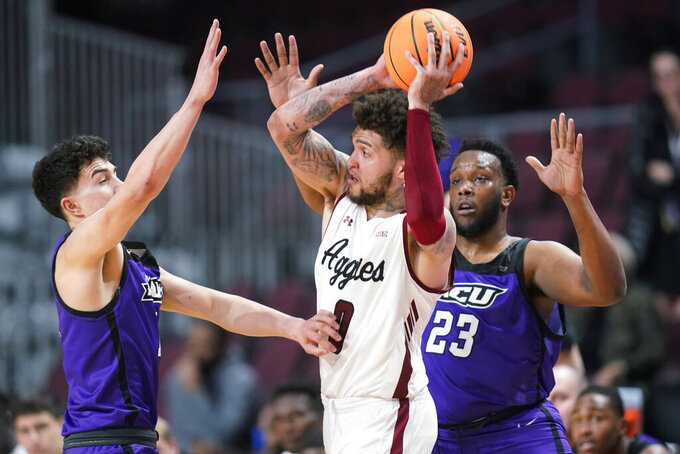 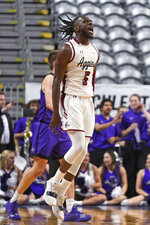 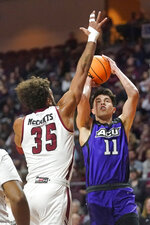 LAS VEGAS (AP) — Clayton Henry had 15 points and eight rebounds to help New Mexico State beat Abilene Christian 66-52 on Saturday night in the championship game of the Western Athletic Conference tournament to earn an automatic bid to the NCAA Tournament.

The Aggies won their 10th WAC title overall, their first since 2019.

Henry hit a 3 and Allen made three free throws after he was fouled on a shot from behind the arc before Rice capped a 9-0 spurt with a 3-pointer that made it 14-10 about 6 minutes into the game, and the Aggies led the rest of the way.

The Wildcats had their five-game win streak snapped. Abilene Christian, the No. 6 seed, beat seventh-seeded Utah Valley in the first round before knocking off No. 3 seed Stephen F. Austin in the quarterfinals and second-seeded Seattle in the semis.