Utah holds off a late California rally, earns a 60-58 win 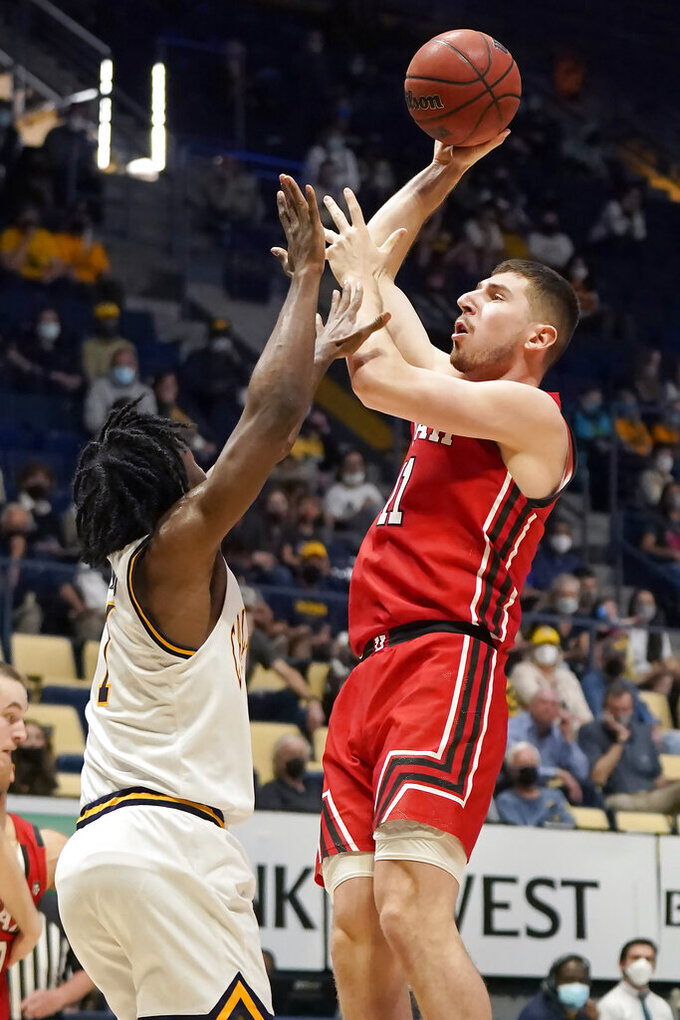 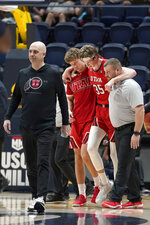 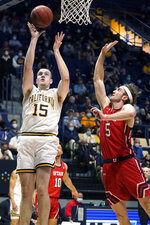 BERKELEY, Calif. (AP) — Marco Anthony scored 13 points and Utah held off a late rally to knock off California, 60-58 on Saturday.

Utah picked up its second straight win after back-to-back losses to Colorado and Stanford.

Utah built a 32-24 lead at intermission and expanded it to 43-31 after Both Gach hit two free throws less than five minutes into the second half. Cal rallied and after Grant Anticevich hit a 3 and Jordan Shepherd scored a layup, the Golden Bears cut their deficit to 47-43. The Utes answered with six straight points, but Cal battled back by hitting eight straight from the free-throw line to make it 57-55 with :19 left. Lazar Stefanovic hit two free throws for Utah before Jalen Celestine hit a 3-pointer with five seconds left.

Utah returns home to play No. 3 Arizona on Thursday.