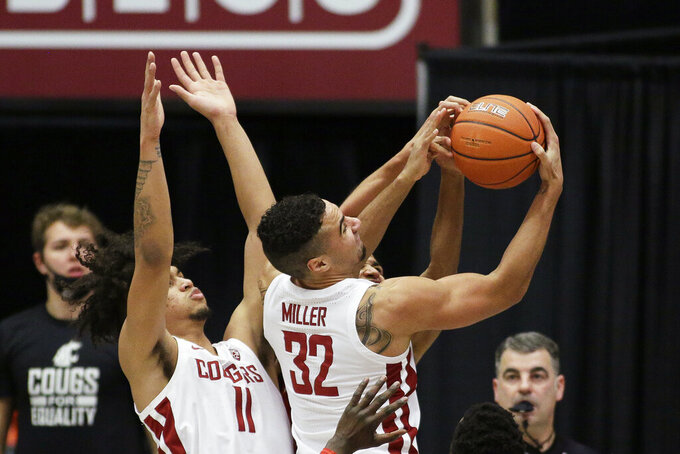 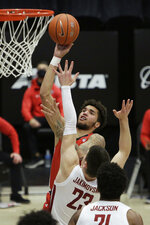 Washington State had lost but once at Friel Court this season, 86-82 in double overtime to Arizona on Jan. 2.

Four other Utes reached double figures with Timmy Allen scoring 13, Alfonso Plummer and Riley Battin 12 each and Mikael Jantunen 10. The win was Utah's first on the road this season.

The loss is the fourth straight for WSU. Utah has won the last 13 matchups in the series.

In the first half Carlson, Jantunen and Plummer combined 32 points on 14-of-18 shooting.

Utah continues its Pacific Northwest swing, visiting Washington on Sunday. Washington State plays host to Colorado on Saturday, before turning right around to play at Colorado on Wednesday.