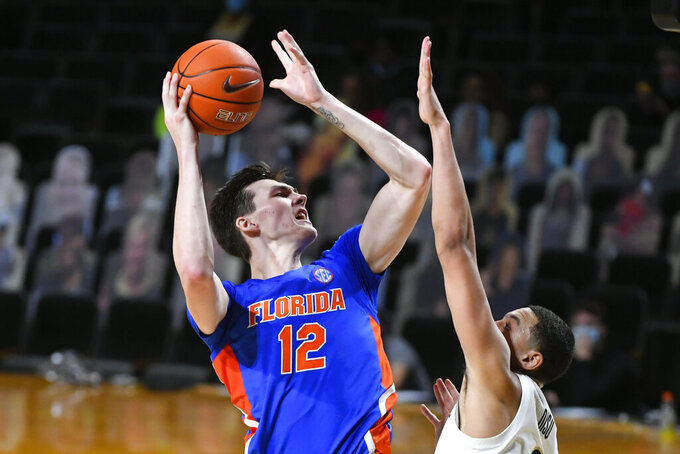 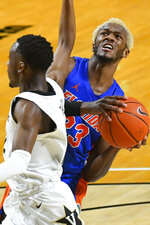 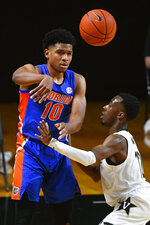 NASHVILLE, Tenn. (AP) — Colin Castleton scored a career-high 23 points and Florida opened the SEC season on Wednesday night with a 91-72 win over Vanderbilt in the Gators’ first game since Keyontae Johnson’s collapse.

Johnson, who entered the season as the SEC Preseason Player of the Year, collapsed early in an 83-71 loss to then-No. 20 Florida State and was rushed to a hospital on Dec. 12, where he was held for 10 days. Florida’s remaining nonconference games were postponed.

Florida built a 16-point lead late in the first half and kept its lead in double digits for most of the second.