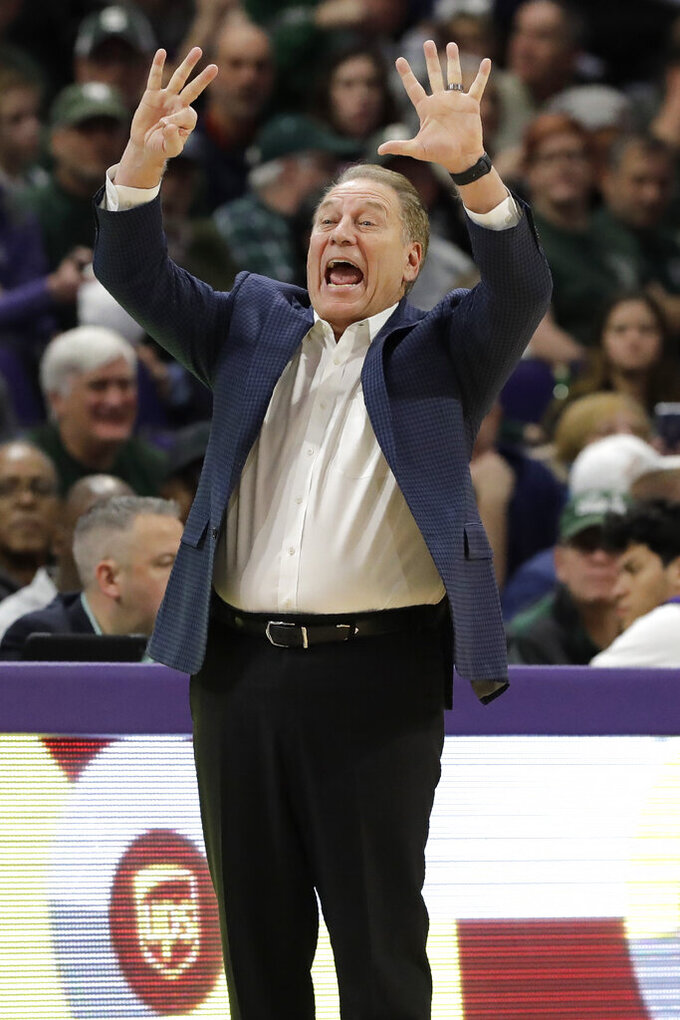 Spartans coach Tom Izzo said Thursday the surgery should help Langford have a chance to play professional basketball in the future.

The shooting guard averaged 15 points a game last season. Langford was one of the team's top defenders before hurting his right foot and needing surgery after playing in 13 games as a junior. He hasn't played at all this season.

He started 75 games over three seasons, averaged 10 points and made more than 40% of his 3-point shots. The Alabama native was a highly touted recruit when he signed to play under Izzo in 2016.