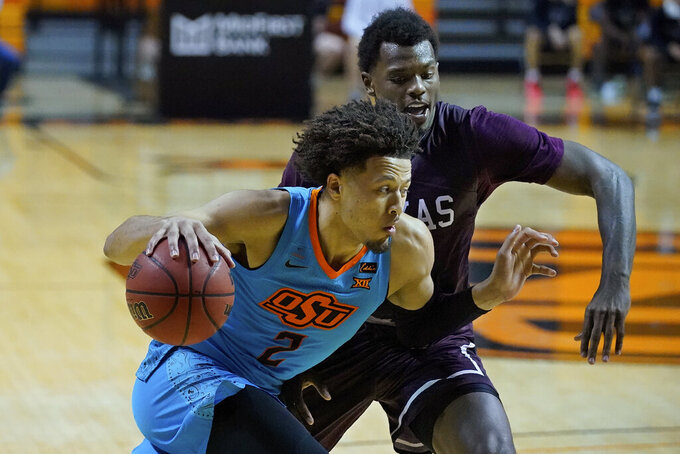 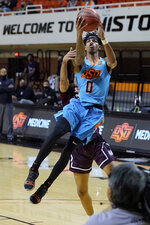 Cunningham, the lone freshman selected to the Associated Press preseason All-America team, was 7 of 12 from the field.

Cunningham had 21 points and 10 rebounds while Walker played just 11 minutes and went scoreless when the pair made their debut on Wednesday — a 75-68 win over UT Arlington.