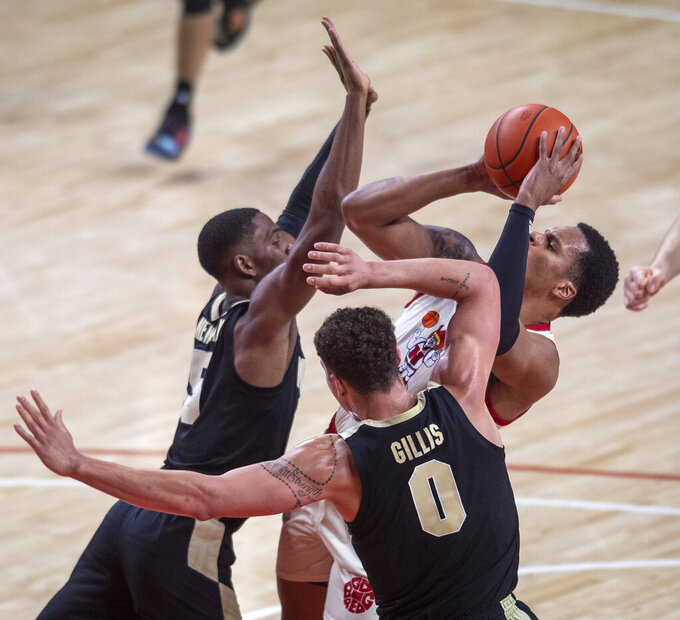 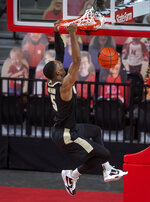 The Boilermakers pulled away with a 19-4 run to lead 67-53 with about six minutes left. Stefanovic made consecutive 3-pointers during the stretch and Ivey capped it with a dunk. Nebraska cut the deficit to 10 points but didn’t get closer.

Ivey was 6-of-12 shooting and Stefanovic made 4 of 8 from long range. Brandon Newman added 10 points for the Boilermakers.

Shamiel Stevenson scored 10 points off the bench to lead Nebraska. Trey McGowens scored all nine of his points in the first half. The Cornhuskers (5-15, 1-12), who wrapped up a stretch of seven games in 12 days with a 79-71 loss at Maryland on Wednesday night, have lost 12 of their last 13.

Purdue plays at Penn State on Friday while Nebraska hosts the Nittany Lions on Tuesday.