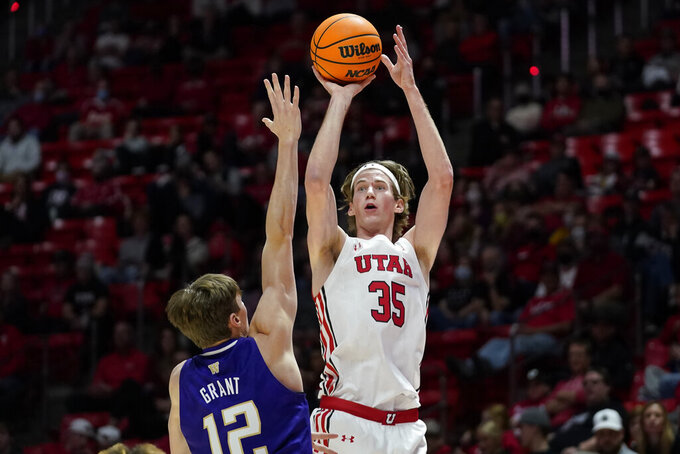 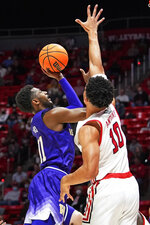 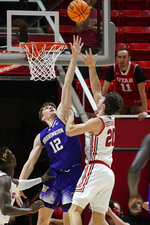 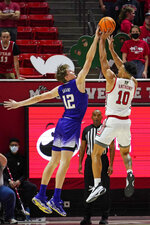 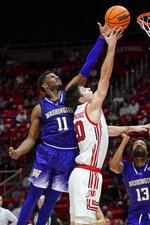 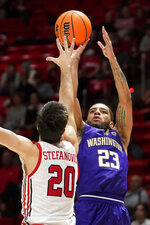 Washington, which set season highs in steals (18) and opponent turnovers (21) in a 16-point loss to then-No. 9 Arizona in its conference opener, had 13 steals and forced 19 turnovers for 22 points against the Utes.

The Huskies trailed by 14 points early in the second half but pulled away on a 29-9 run, capped by three straight 3-pointers from Bajema and Emmitt Matthews Jr. for a 68-59 lead with about four minutes to play.

Utah cut the deficit to 68-65 with 1:14 remaining but didn't get closer as the Huskies made six free throws in the final minute.

Utah will look to end a three-game skid when it hosts Washington State on Saturday. Washington plays at Colorado on Sunday.