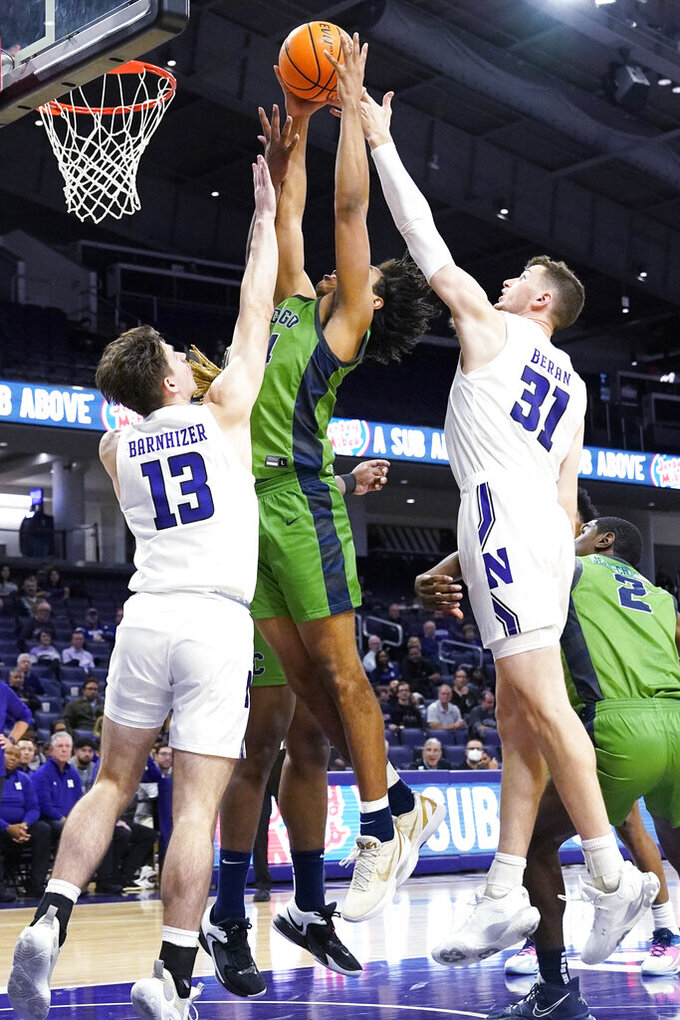 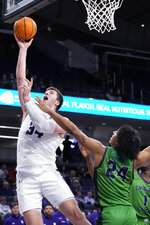 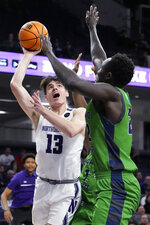 Buie, the fifth-leading returning scorer in the Big Ten after averaging 14.1 points per game last season, had seven rebounds and six assists.

Ty Berry had 14 points and seven rebounds for the Wildcats and Chase Audige added 13 points and nine assists.

After going scoreless themselves for the first two minutes, the Wildcats held Chicago State without a point until Elijah Weaver's 3-pointer with 13:11 left in the first half made the score 9-3.