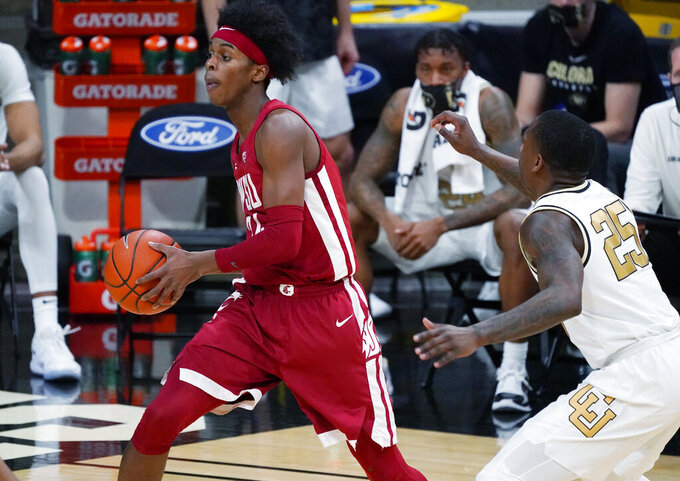 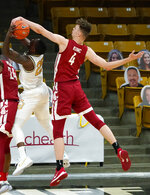 BOULDER, Colo. (AP) — McKinley Wright IV scored 10 of his 16 points in the final eight-plus minutes, Jeriah Horne hit 3 of 5 from 3-point range and finished with 15 points, and Colorado held on for a 70-58 win over Washington State on Wednesday night.

The Cougars (9-7, 2-7) went scoreless for nearly six minutes as Colorado scored 20 consecutive points — including seven by Horne — to take a 29-11 lead with eight minutes left in the first half.

TJ Bamba scored eight points in a 10-1 run early in the second half and WSU used a 9-0 run to trim its deficit to 49-43 with nine minutes to play, but D'Shawn Schwartz answered with a 3-pointer and the Cougars got no closer.

Noah Williams had 15 points, Bamba finished with 13 and Dishon Jackson fouled out with 12 points and eight rebounds for Washington State.