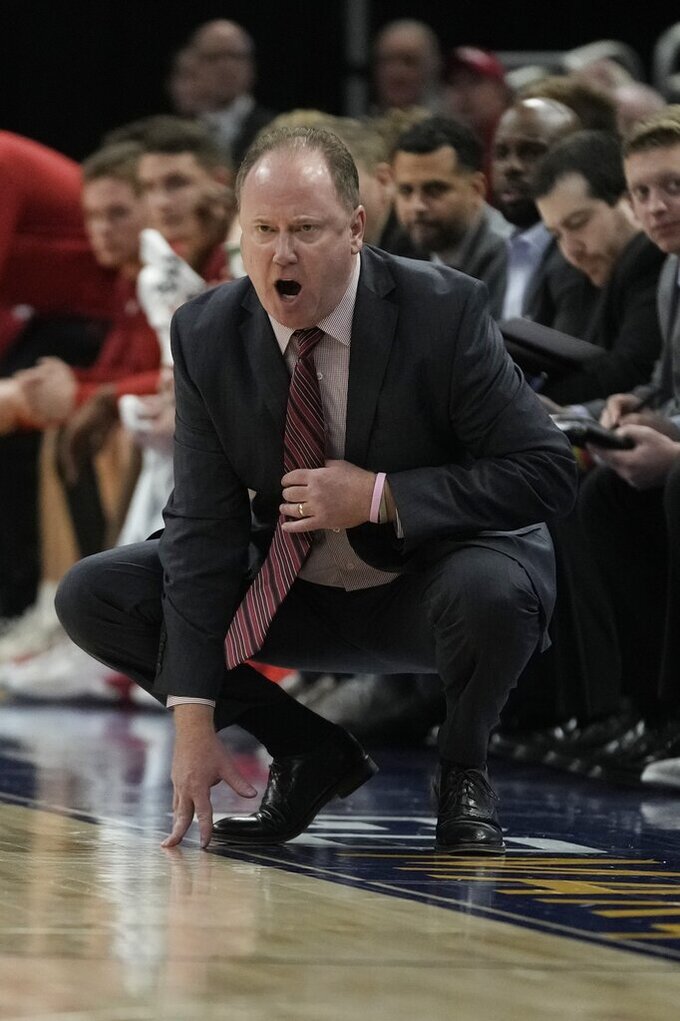 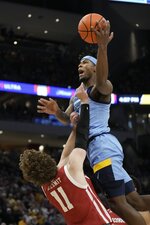 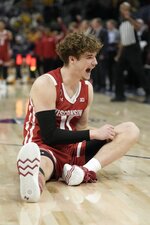 Matt Klesmit scored 13 points and his lay-in over a pair of Marquette defenders with three seconds left put the Badgers ahead 79-77. The Golden Eagles had to go the length of the floor after both teams used timeouts and Wisconsin intercepted long entry passes in consecutive possessions to seal it. After the first turnover Wahl made one of two foul shots.

Hepburn made a deep 3 with 51 seconds left to put Wisconsin up 70-68. Out of a time out, Oso Ighodaro threw down a one-handed dunk off a pick-and-roll to tie it. Hepburn missed a deep 3-pointer with three seconds left to force the overtime at 70-all.

The Badgers (6-2) led 41-30 at halftime and scored the first-five points 45 seconds into the second half before the Golden Eagles rallied. It wasn't until Stevie Mitchell's layup with 1:52 left in regulation that Marquette took its first lead of the second half at 68-67.

Wisconsin hosts No. 22 Maryland on Tuesday and the Golden Eagles face North Carolina Central on Tuesday.