Calipari tweet: Plan and desire is to retire at Kentucky 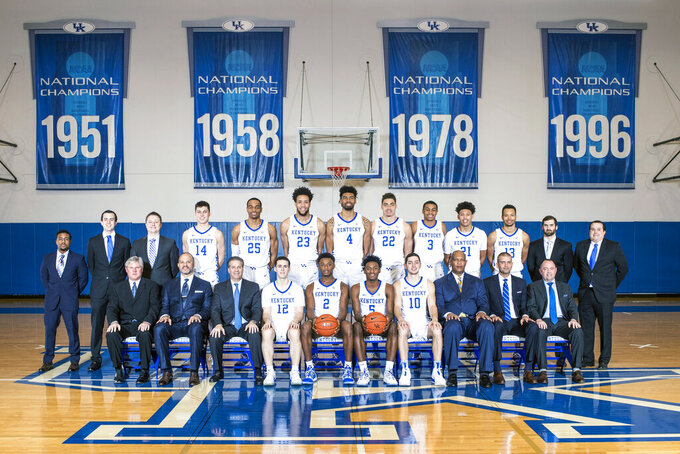 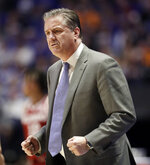 JACKSONVILLE, Fla. (AP) — John Calipari has tweeted that his "plan and desire" is to retire at Kentucky, quashing the latest rumor in what has been an annual ritual linking him as a candidate for vacant coaching jobs.

The 10th-year Wildcats coach said on his verified Twitter account Wednesday night "there is no better job in the world" to coach basketball than at Kentucky. Calipari has periodically been mentioned as a candidate for NBA jobs, only to state his commitment to the Wildcats. His tweet did not refer to a specific opening, but the 247Sports UCLA website had reported the Hall of Fame coach was showing "serious interest" in coaching the Bruins, who fired coach Steve Alford early in the season.

Calipari is set to coach second-seeded Kentucky in Thursday's NCAA Tournament game against No. 15 seed Abilene Christian. He followed with another tweet that said, "Now let's focus on this game tomorrow."