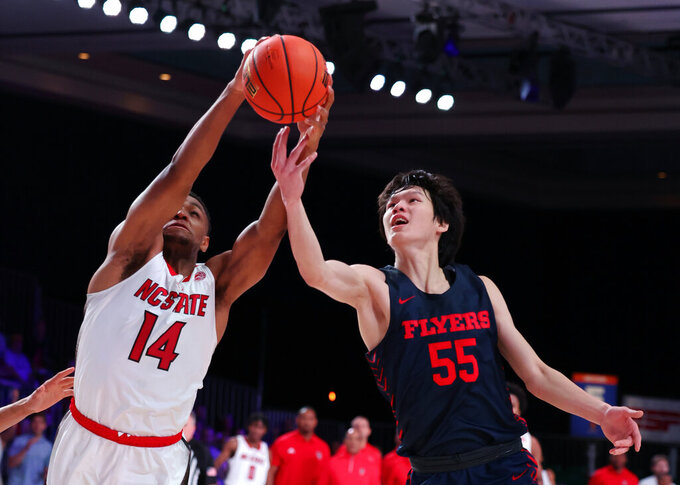 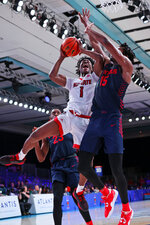 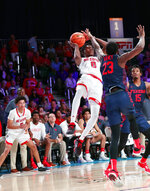 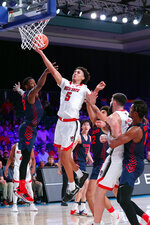 Joiner thrived particularly at the foul line by making 11 of 13 free throws after halftime for the Wolfpack (5-1). Terquavion Smith added 11 points, while Jack Clark had 10 points and nine rebounds.

The Wolfpack took control with a 17-0 run after trailing 39-38, starting with Dusan Mahorcic's transition dunk. Joiner scored seven during the run, including a three-point play to cap the burst, while DJ Burns (10 points) scored twice inside.

When the run was over, N.C. State led 55-39 and had held the Flyers (3-3) scoreless for four critical minutes.

It was a strong bounceback performance for Kevin Keatts' Wolfpack, which gave No. 3 Kansas fits for much of Wednesday's first-round loss. But Keatts said afterward he liked how his team handled the short turnaround with no letdown, which included scoring 22 points off 18 turnovers.

Toumani Camara scored 19 points for the Flyers, who were the preseason Atlantic 10 favorite and ranked No. 21 in the AP Top 25 before falling out this week. Dayton lost 43-42 to Wisconsin on Wednesday.

The Wolfpack advanced to Friday's fifth-place game, where N.C. State will face Butler. The Flyers will play BYU in the seventh-place game.