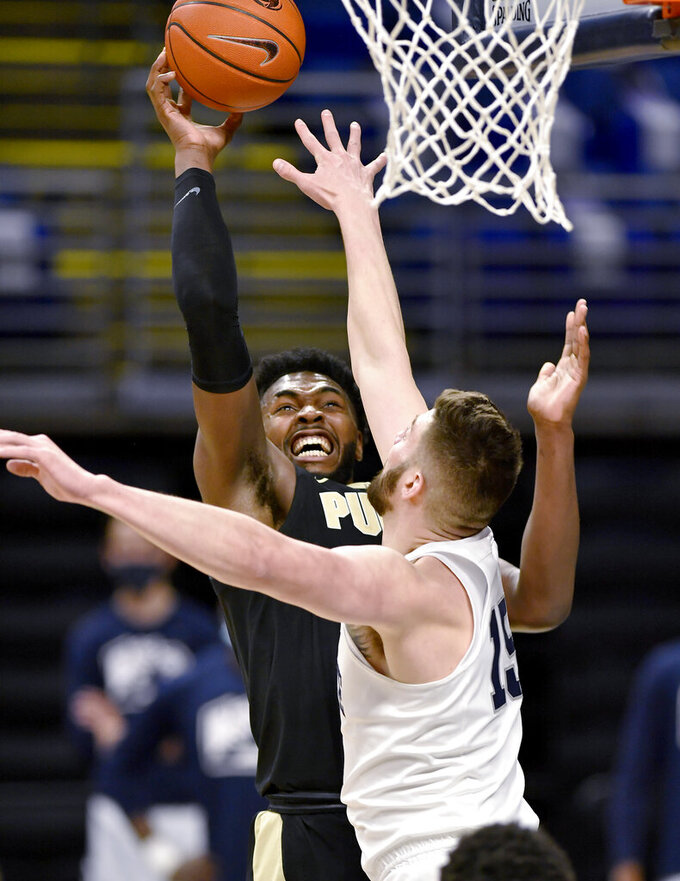 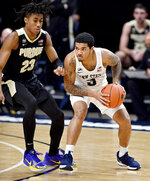 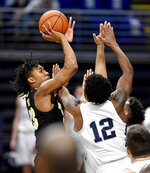 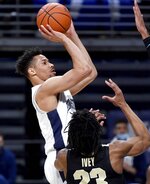 The freshman Ivey had a season-high four blocks for the Boilermakers (16-8, 11-6 Big Ten), who won their ninth of the last 12 and tied No. 9 Iowa for fourth place in the Big Ten standings.

Purdue pulled away to a 41-26 lead at halftime with four runs of at least seven straight points and went on a 15-2 run in the second half to push the lead into double digits for good.

Myreon Jones had 11 points and Jamari Wheeler had nine points, six rebounds and six assists for the Nittany Lions (8-13, 5-12).

Penn State opened the second half on an 8-2 run to get the deficit within nine and made its first five shot attempts of the half but missed the next eight.

Purdue finishes its season hosting No. 23 Wisconsin on Tuesday and Indiana on Saturday. Penn State hosts Minnesota on Wednesday and visits Maryland on Sunday.