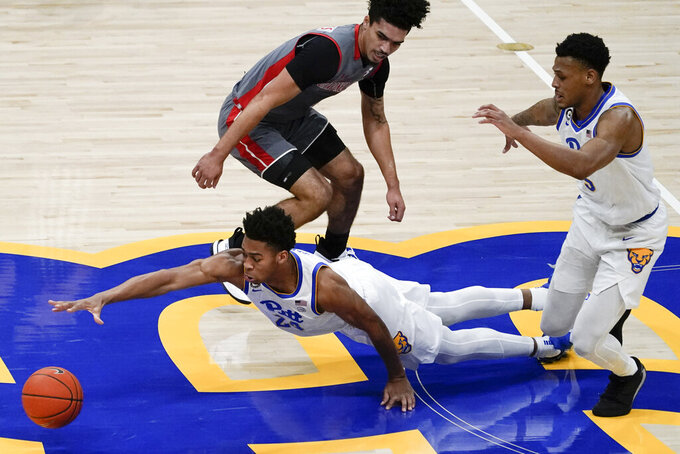 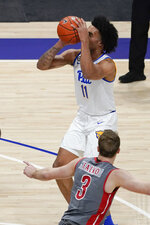 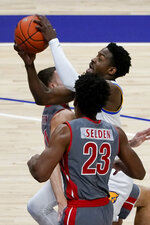 PITTSBURGH (AP) — Justin Champagnie scored 24 points and set career highs with 21 rebounds and five assists to help Pittsburgh win its fourth straight with a 67-50 win over Gardner-Webb on Saturday.

Gardner-Webb missed its first 18 shots from the field and was scoreless until Anthony Selden’s 3-pointer with 7:43 left in the half cut the Panthers’ lead to 14-3. The Bulldogs (0-2) closed within 25-18 before the end of the period but got no closer in the second half.

Xavier Johnson added 12 points for Pitt, including the Panthers’ only 3-pointer. Pitt finished 1 of 18 from 3-point range.

Jaheam Cornwall had 13 points and Lance Terry added 10 for the Bulldogs.

Pitt had a 58-38 edge in rebounding and held Gardner-Webb to 30% shooting for the game.