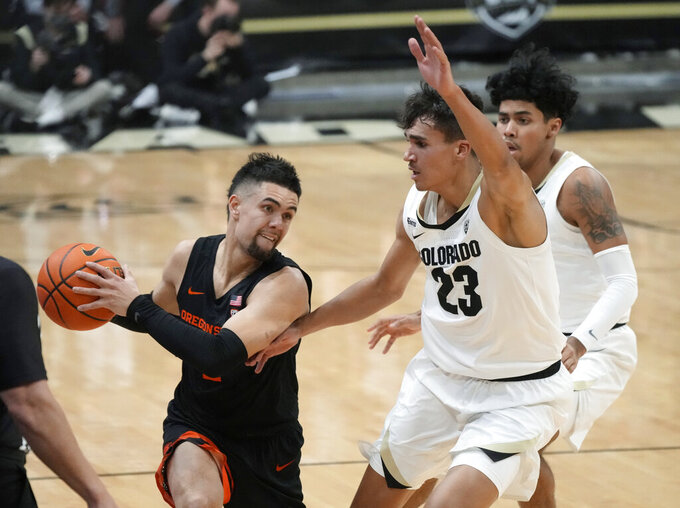 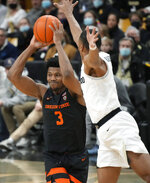 Though Colorado coach Tad Boyle returned to the bench following his absence against Oregon after testing positive for COVID-19, the Buffs announced Friday that senior guard Elijah Parquet will not play for the remainder of the season due to a foot injury.

Down the bench, Warith Alatishe was limited to six minutes on Saturday after having played just five minutes in the Beavers' loss at Utah on Thursday due to knee issues. Oregon State also was without the services of starting point guard Dashawn Davis, who was out with an ankle injury.

The Beavers (3-17, 1-9) have lost seven straight and hope to end that skid when they host California on Wednesday. Colorado hosts Utah on Feb. 12.