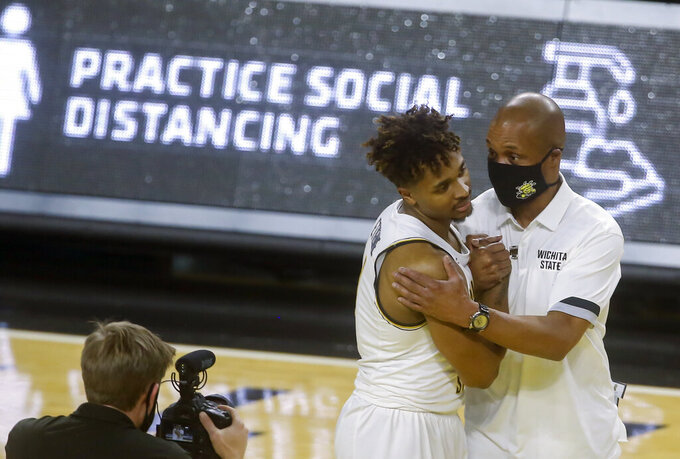 The Shockers opened their season amid chaos within the program. Gregg Marshall resigned on Nov. 17 following an internal investigation into allegations of physical and verbal abuse and Isaac Brown was named interim coach.

The first-time head coach had about a week to prepare for the opener against Utah State on Nov. 25 at the Crossover Classic. The team made the trip to Sioux Falls, South Dakota, but did not play after several members of Wichita State's traveling team tested positive for COVID-19 upon arrival.