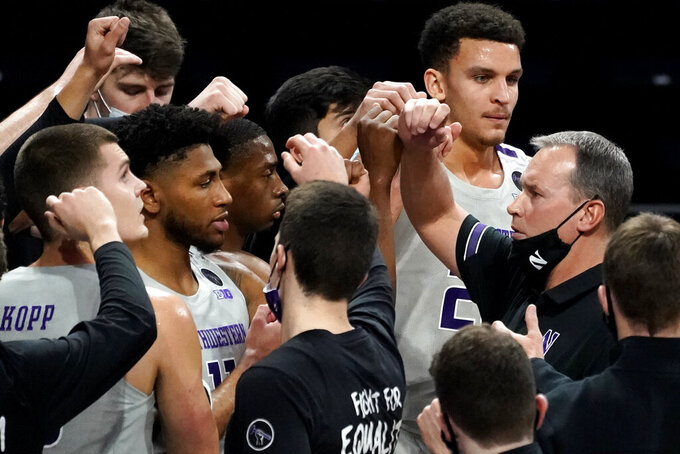 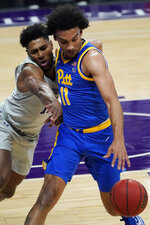 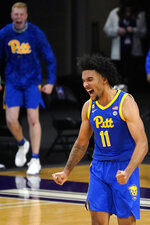 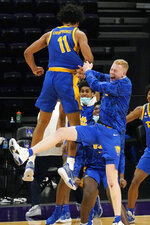 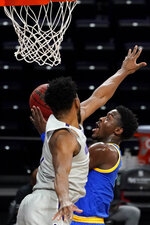 After Boo Buie missed a pair of free throws with 16.3 seconds left, Johnson took the ball up court and penetrated along the left side of the lane, dumping the ball underneath to Champagnie when the double-team came.

That was the only lead of the game for the Panthers and Northwestern never got a good look at a winning basket.

Buie led Northwestern (2-1) with 14 points and was 8 of 9 from the line before the late misses. Ryan Young added 13 points and Chase Audige 12.

Pitt had an early 8-0 spurt in the second half to get back in the game and on six different occasions cut it to a one-possession game and had several chances to take the lead. The Panthers were down seven when coach Jeff Capel got a technical foul, but the Wildcats only made one free throw and turned the ball over.

Two free throws by Toney cut the deficit to 70-67 and then a trap in the backcourt became a steal by Femi Odukale, who fed Champagnie under the basket, making it a one-point game with 26.9 to go.