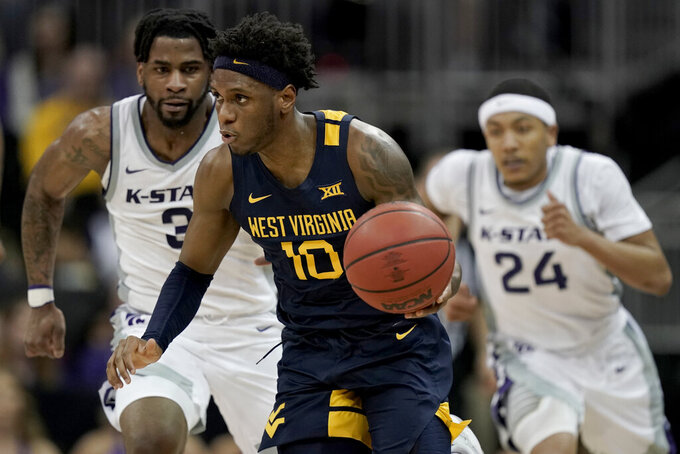 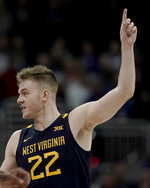 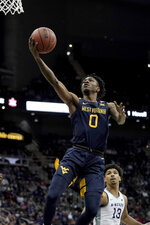 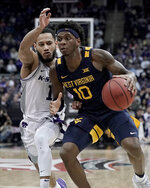 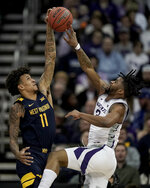 West Virginia (16-16) advances to play top-seeded Kansas on Thursday. The Mountaineers lost at Kansas 85-59 in January and again at home 71-58 about a month later.

Neither team led by more than nine points in this one.

McNeil scored four points during a 10-2 run that gave West Virginia a 69-60 lead with 3:29 left. Curry and Taz Sherman made 3-pointers on consecutive possessions during the run.

Kansas State only made two of its final 10 field goals. West Virginia shot 52.8% for the game.

McNeil reached 20-plus points for the third time this season, going 7 of 10 from the field against the Wildcats. The Mountaineers won their second straight game following a seven-game losing streak.

It was the only Big 12 tournament game of the day as the event was reduced to nine teams because Oklahoma State was placed on one-year NCAA probation and is not eligible to participate in this year’s NCAA Tournament.