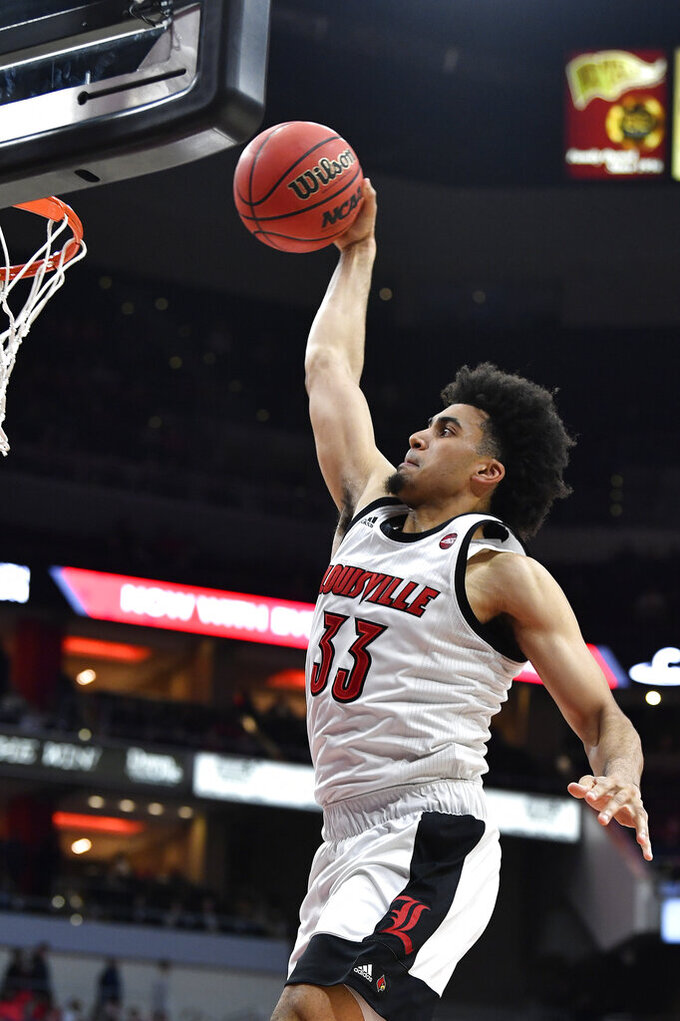 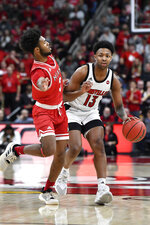 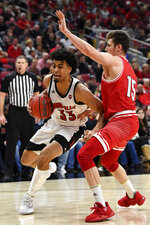 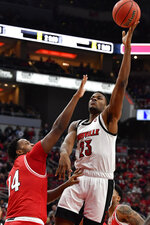 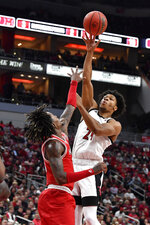 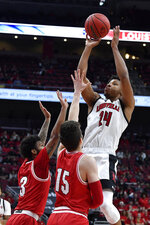 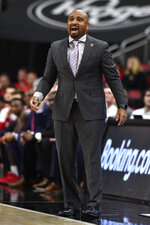 LOUISVILLE, Ky. (AP) — After struggling for the first 30 minutes, No. 3 Louisville finally found its rhythm on offense at a critical time Wednesday night.

Jordan Nwora scored 20 points and the Cardinals pulled away with a 17-0 run to beat Miami of Ohio 70-46.

“I’m just happy that we’re able to finish the game the right way and in such an overwhelming fashion the last 10 minutes,” Louisville coach Chris Mack said.

Mekhi Lairy led the Redhawks (5-6) with 10 points. They lost for the fifth time in six games.

While the Cardinals never trailed, it was much closer than the final score indicated. Louisville used a 14-2 first-half run to take a 12-point lead, but the Redhawks cut it to 28-25 on Dalonte Brown's dunk 1:10 into the second half.

Miami of Ohio trailed just 44-40 with 9:02 left after Josh Brewer's 3-pointer. That’s when the Cardinals used the 17-0 run over the next 5:17 to finally put away the pesky Redhawks. The spurt matched a season-best run the Cardinals dropped on Miami of Florida in their season opener.

McMahon started the key run on Louisville’s next possession with a 3-pointer.

Sutton, who grabbed 10 of his boards in the second half, said Louisville’s early struggles weren’t due to anything that the Redhawks did.

“I think it was more of our doing,” Sutton said. “I think we got stagnant on offense. We didn’t really pass the ball as much as we should have.”

It was Sutton who got the assist on the pivotal 3. The Cardinals caught the Redhawks in transition on the basket, which coach Jack Owens called a big play.

“I thought we were there, but we didn’t knock them out of rhythm and they make their rhythm three,” he said.

The Cardinals won despite shooting just 39.7%, the third time in the last five games they failed to break 40%. Nwora had his eighth 20-point game of the season. He was 7 of 17 from the floor.

While the final score may look good on paper, Louisville did struggle at home against a team that entered Wednesday at No. 234 in the NCAA’s NET Rankings. The Cardinals may fall a spot or two, if either No. 5 Ohio State or No. 6 Kentucky dominate the other in their high-profile game on Saturday.

Louisville outrebounded Miami of Ohio 54-40. It ended up being a season high for the Cardinals, and the 14 offensive boards were one off a season mark. However, most of that glasswork occurred in the second half when Louisville pulled down 30 rebounds, including 12 on offense.

Miami of Ohio: Facing their toughest test of the season, the Redhawks tried to slow down the more athletic Cardinals, and for a while it appeared to work. However, shooting a season-worst 27.3%, which included making just 6-of-33 3-pointers, doomed the chances for an upset.

Louisville: Defensively, Louisville looked every bit the dominant team, forcing Miami into taking too many contested and forced jumpers. Offensively, though, the Cardinals looked out of sync for first 31 minutes against a smaller foe, as they finished with just 11 assists on 25 baskets. With the competition only getting tougher from here, it could prove problematic for Mack’s team.

Louisville: At Kentucky on Dec. 28.