With 28 from Buie, Northwestern holds off Fort Wayne 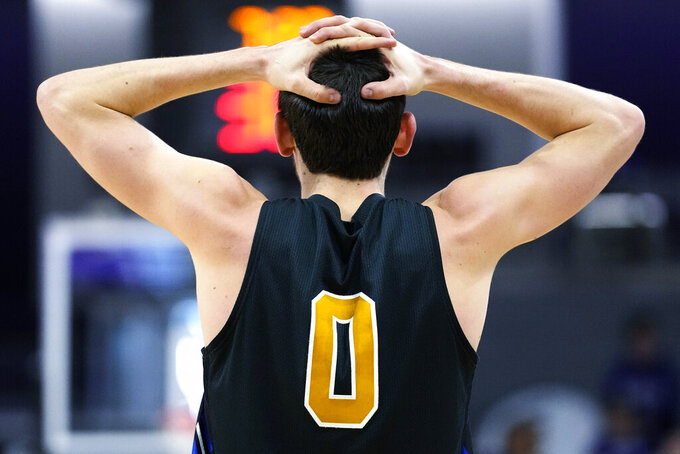 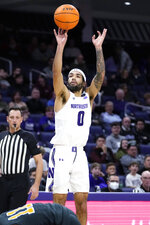 Buie hit a jumper and a 3-pointer, keeping the Wildcats (4-0) ahead 58-52 with 1:46 to go. His personal 5-0 run turned back a challenge from the Mastodons who had made five of six free throws over a two-minute span to get within one point.

Northwestern led 31-24 at halftime. Buie scored 12 points in the first half — all on 3-pointers, making 4 of 7 from beyond the arc. He hit a layup and a four-point play in the opening minutes of the second half and the Wildcats were up 37-24. Although Fort Wayne missed 27 3-pointers, key 3-pointers by Deonte Billups and Bobby Planutis helped the Mastodons rally.

The 28 points were Buie's most since scoring a career-high 30 against Michigan State two seasons ago. Buie needed six points to become the fifth player in program history with 1,000 career points and 300 career assists.

No other Northwestern player reached double-digits in scoring.

Planutis had 14 points and six rebounds for Fort Wayne. Jarred Godfrey scored 12 points and Ra Kpedi had 10 points and 10 rebounds for the Mastodons (2-2), a preseason co-favorite in the Horizon League.

Northwestern will travel to the Yucatan Peninsula, for its remaining two games in the MTE. The Wildcats will play Liberty on Tuesday and either No. 13 Auburn or Bradley on Wednesday.