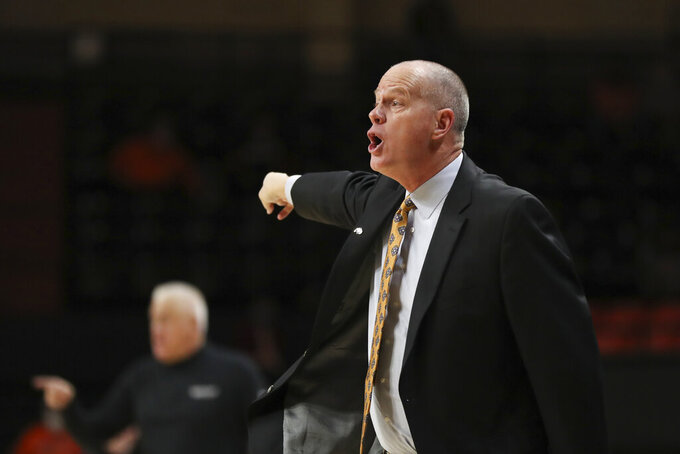 The Buffaloes (16-9, 8-7 Pac-12) started their three-game streak with an 86-63 win against the Beavers in Boulder, Colorado on Feb. 5. Meanwhile, the sophomore Walker now has a double-double streak that has reached four-straight games and has 13 on the year. It's the third time in his career he's reached 24 points.

Dashawn Davis' three-point play with 15:54 remaining brought the Beavers within 48-44, but Colorado pushed the lead back to double digits for good when sophomore reserve Luke O'Brien sank a 3-pointer more than four minutes later.

O'Brien scored a career-high 14 points on 5-for-6 shooting including 3 for 4 from 3-point range. Tristan da Silva added 15 points and Clifford 14 for Colorado, which distributed a season-high 20 assists on 31-made shots.