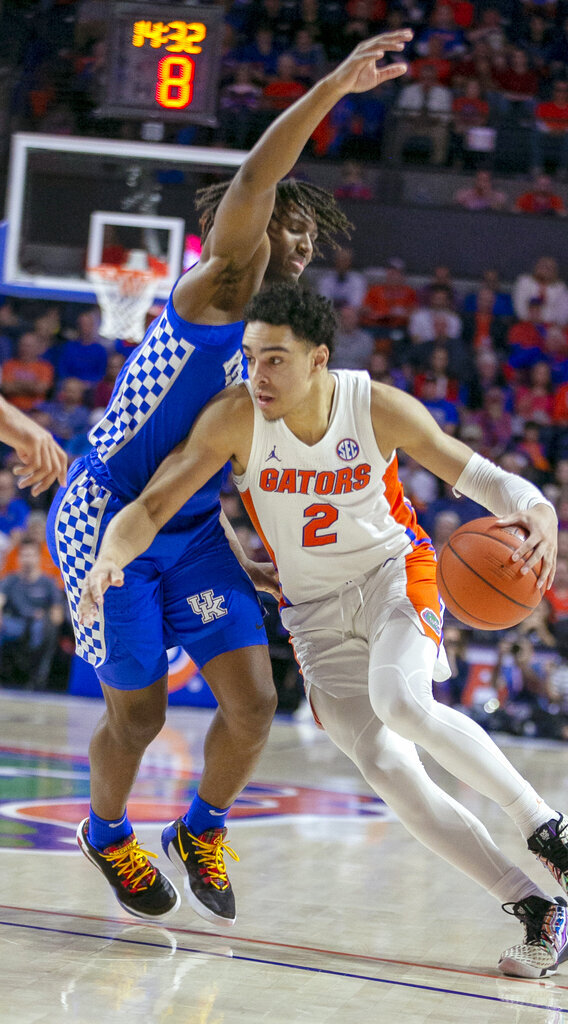 GAINESVILLE, Fla. (AP) — Florida guards Andrew Nembhard and Tre Mann have declared for the NBA draft while keeping open the option of returning to school.

The Gators made the announcement Sunday, the final day underclassmen had to decide on their futures.

Nembhard hired NCAA-certified agent Jaafar Choufani so he can retain his college eligibility and potentially return to school. He also declared for the draft last year and eventually returned to Florida after not getting invited to the NBA scouting combine.

The Gators seem to be equipped to handle both potential departures. They have Ques Glover and former Cleveland State standout Tyree Appleby to play the point next season.