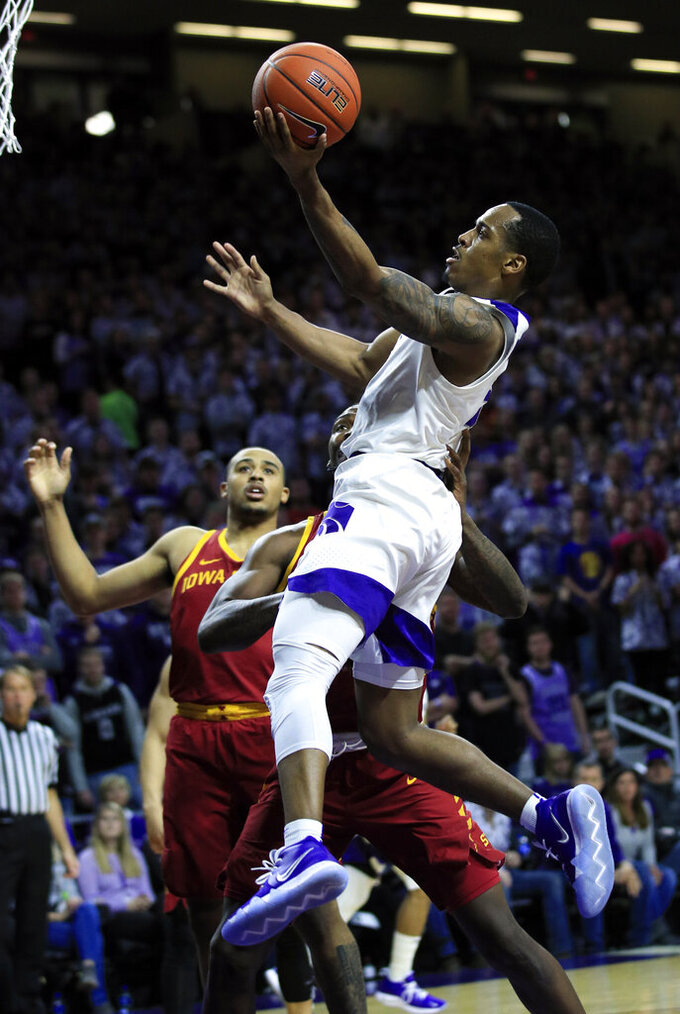 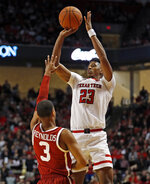 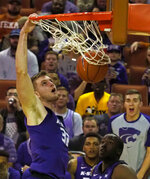 FORT WORTH, Texas (AP) — Texas Tech sophomore guard Jarrett Culver is The Associated Press Big 12 player of the year after helping lead his hometown Red Raiders to a share of the regular season conference title.

Chris Beard was named coach of the year after his third season with the Red Raiders, who are 26-5 after going to their first NCAA Elite Eight last year. Seventh-ranked Texas Tech won its first Big 12 regular-season title, sharing the crown with No. 15 Kansas State.

Culver is averaging 18.3 points and 6.2 rebounds a game, and is one of three unanimous picks for the AP All-Big 12 first team released Tuesday.

Kansas junior forward Dedric Lawson, the league's top scorer and rebounder (19.1 ppg, 10.6 rpg), and Kansas State senior guard Barry Brown Jr. (15.1 ppg, league-leading 2.0 steals a game) were the other players listed on all 18 ballots from a panel of journalists who regularly cover the Big 12 in the league's five states.

Culver got 14 votes for AP player of the year. The remaining four votes went to Lawson, the former transfer from Memphis who got 12 of 18 votes to be named Big 12 newcomer of the year.

Beard was picked as coach of the year on 15 ballots.