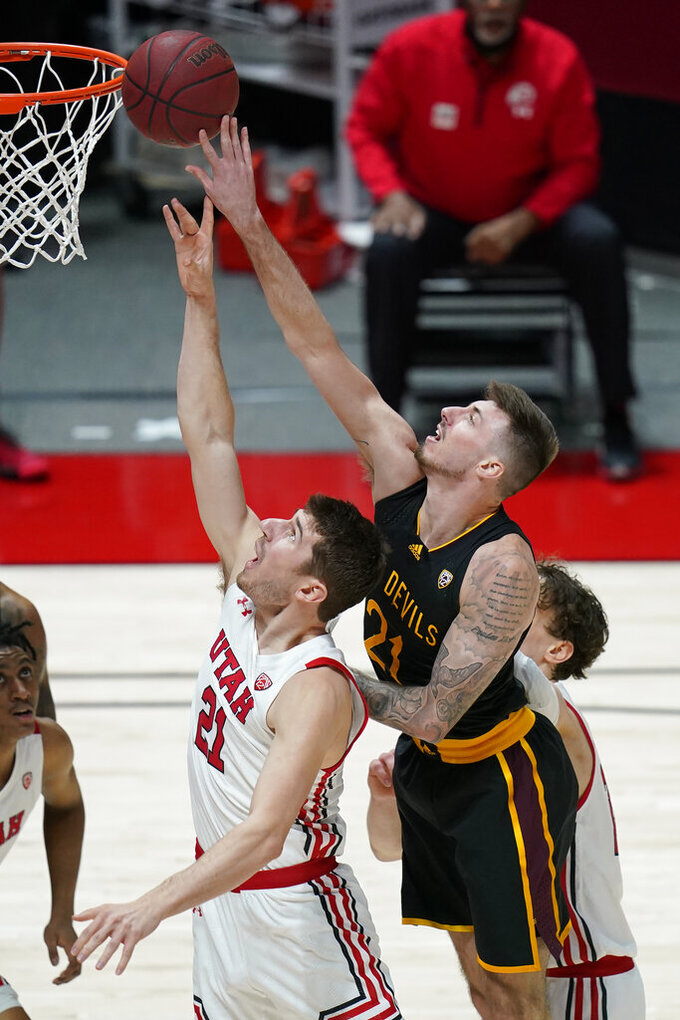 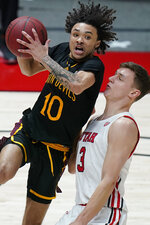 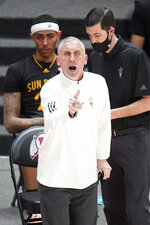 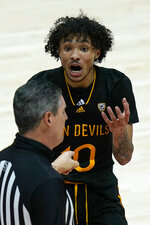 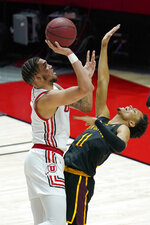 Utah held Arizona State to just one field goal in the opening six minutes of the second half as they built a 28-point lead. The Utes went on a 19-4 run over that stretch with seven points from Branden Carlson and six by Allen.

Riley Battin beat the halftime buzzer on a 3-pointer from the wing — his only shot of the half — to extend Utah’s lead to 41-28.

Remy Martin, leading the conference in scoring at 20.5 points per game, was held to eight points on 3-of-8 shooting for Arizona State, which entered second in the league in scoring offense averaging 75.5 points.

It was the only regular-season meeting between the schools after games on Dec. 22, Feb. 2 and Feb. 7 were postponed. The Pac-12 Conference tournament is scheduled to begin on Wednesday.