Pearl: Top Auburn recruit not yet declared eligible by NCAA 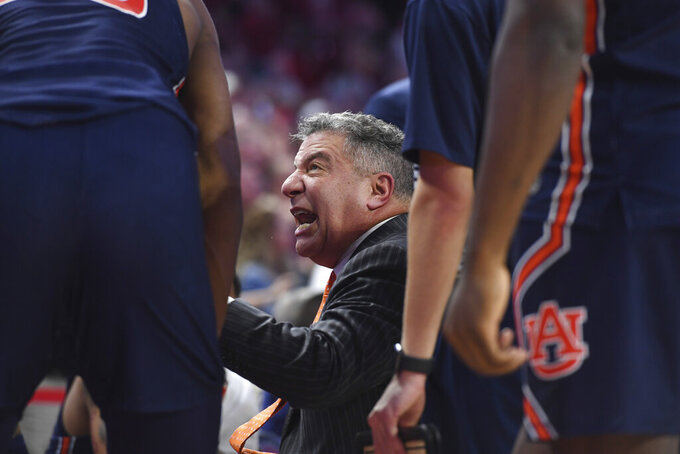 “We are hopeful for a resolution as soon as possible,” Pearl said. “But really there's not much more I can comment.”

Auburn is scheduled to open the season Thursday against Saint Joseph's in Fort Myers, Florida. The Tigers play preseason No. 1 Gonzaga on Friday morning in the Fort Myers Tip-off.

Cooper was a five-star recruit expected to start immediately for the Tigers and be one of their best players. He was rated the nation's No. 19 overall recruit by 247Sports.

Auburn announced on Sunday that it would self-impose a postseason ban this season, stemming from the 2017 bribery investigation into former assistant coach Chuck Person.