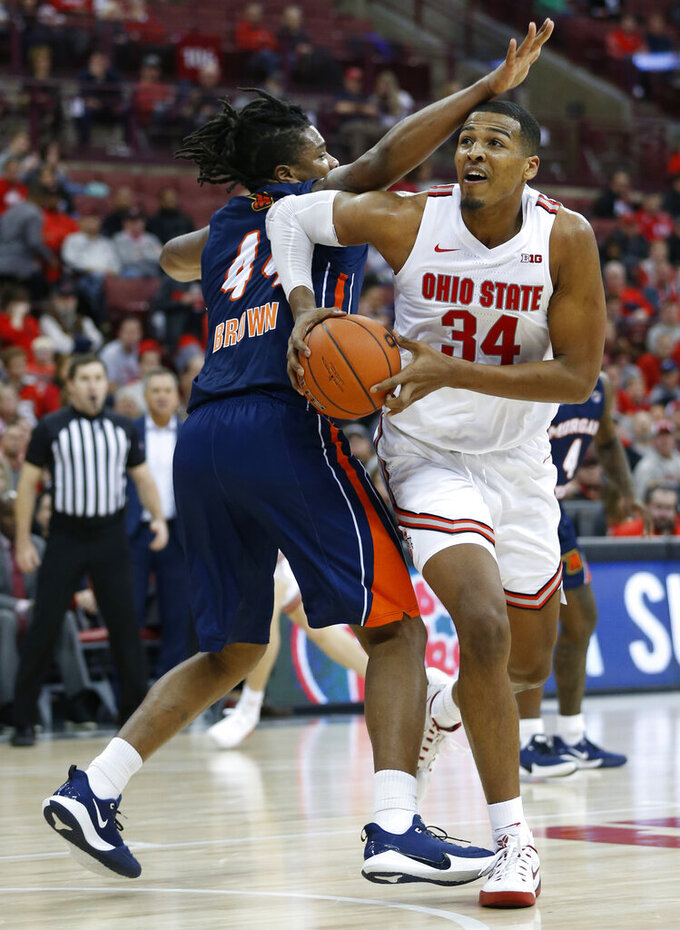 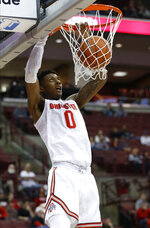 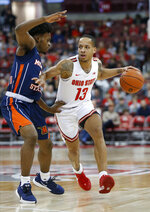 COLUMBUS, Ohio (AP) — Andre Wesson had a perfect day— at least on the basketball court.

He made all four of his 3-point attempts and all seven of his free throws to lead the Buckeyes (7-0). He had scored just 21 points the entire season after missing two games due to a fractured eye socket.

Kaleb Wesson added 13 and C.J. Walker 10 for the Buckeyes, who had their highest-scoring effort of the season.

“I think we have a lot we can grow from this game,” Ohio State coach Chris Holtmann said. “I’m excited (about) some of the improvements that need to happen. I thought Morgan State, their changing defenses and how hard they played, created some trouble for us. They got in a rhythm defensively. We have a lot to take from it, a lot to learn from, a lot to get better.”

Morgan State (3-6), which lost its fourth straight, was led by Stanley Davis with 13 points, the only Bear to score in double figures.

Morgan State went without a field goal for six of the last seven minutes in the first half and trailed 45-18 in a back-and-forth game that showed plenty of sloppiness on both sides. The Bears hung tough in the second half off 48.3% shooting but could not narrow the gap, although they are the first team this season to score more than 56 points against Ohio State.

“You have to pick your poison with them,” he said. “Do you want to try and stop (Kaleb) Wesson? Which we couldn’t and we knew we couldn’t, or do you want to stop them from shooting threes?

“I think that’s a really good team. I think they got a chance to play late in March, I really do.”

The Buckeyes last scored 90 points against Iowa Feb. 26. ... Morgan State’s marching band on Thursday became the first HBCU band from Maryland to perform in the Macy’s Thanksgiving Parade. ... The game marked a Big Ten return for Broadus, who this year took the Morgan State helm after being an assistant at the University of Maryland, College Park.

Ohio State wasted no time dispensing with the overmatched Bears and benefiting from 22 Morgan State fouls to stretching its undefeated season to seven games.

Ohio State is on the road Wednesday at North Carolina, with tip-off at 9:30 p.m. Morgan State is home Wednesday versus Towson University at 7 p.m.

Morgan State leads NCAA Division 1 for most fouls with 239 in their first nine games, an average 26.6 per game.