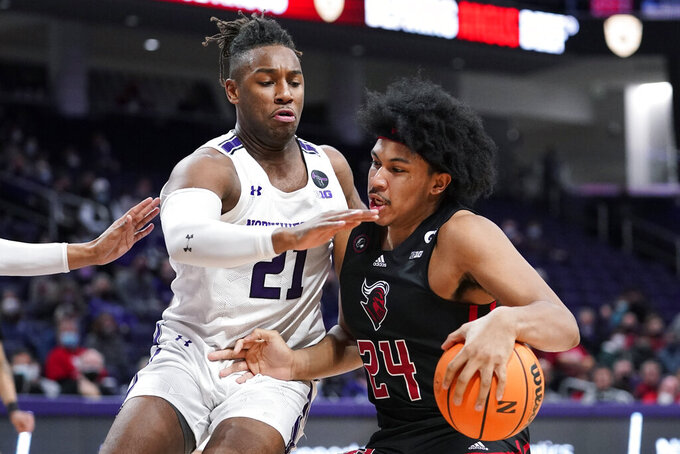 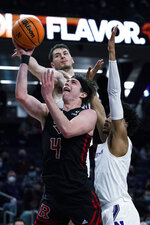 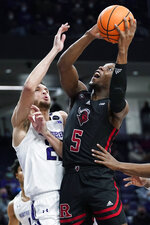 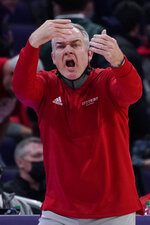 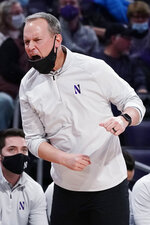 EVANSTON, Ill. (AP) — Boo Buie scored six of his 18 points in overtime and Northwestern had a 24-point, second-half lead disappear before beating Rutgers 79-78 on Tuesday night.

Buie made Northwestern’s second and final field goal of overtime, a 3-pointer with 2:01 remaining for a 77-72 lead. He made two free throws with 21.2 seconds left for a three-point lead before Paul Mulcahy pulled Rutgers within 79-78 at the other end. Buie was fouled again and missed the front end of a one-and-one with 10.4 seconds left.

Ron Harper Jr. grabbed the rebound and dribbled down the court for an open jumper from the wing but it was short. Chase Audige was fouled with one second left. He missed the first and intentionally missed the second as Rutgers was without a timeout.

Mulcahy made the first of two free throws with 42.4 seconds left in regulation and Harper had two tip-in attempts roll out as Northwestern finally secured the rebound. The Wildcats struggled to get a good shot at the other end with Audige’s heave at the shot-clock buzzer not hitting the rim.

Mulcahy took it the length of the court and found Omoruyi under the basket for a dunk to tie it at 70 with 2.1 seconds left. After a timeout, Buie’s shot from midcourt was off the line to force overtime.

Mulcahy gave Rutgers its first lead of the game on the opening basket of overtime.

Rutgers, which has lost three of its last four, hosts No. 13 Michigan State on Saturday. Northwestern plays at Nebraska on Saturday.