Trice's Big Second Half Pushes No. 9 Wisconsin Past Rutgers 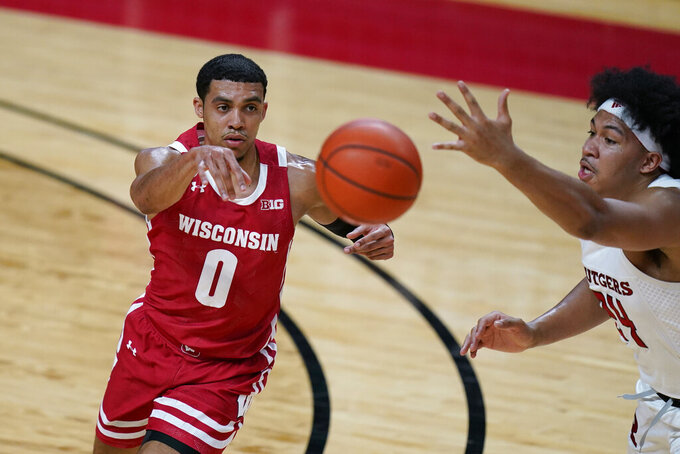 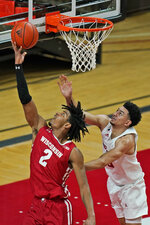 PISCATAWAY, N.J. (AP) — D’Mitrik Trice had 13 points and five assists and turned in a strong second half to lead No. 9 Wisconsin past Rutgers 60-54 on Friday night.

Trice scored eight points and assisted on another basket in a 12-0 run that gave Wisconsin a 54-44 lead with 4:19 to go.

Wisconsin: The Badgers didn’t look like a top-10 team in a blowout loss at No. 7 Michigan earlier in the week, but returned to form against Rutgers. The win may not keep them in the top 10, but it got the Badgers back on track.

Rutgers: The Scarlet Knights are finally at full strength. Highly touted recruit Cliff Omoruyi returned after missing the last five games with a sprained right knee. It’s the first time Rutgers has been healthy all season. Now, Rutgers needs to find a way to win after losing five of six games and falling out of the Top 25.

Wisconsin was crushed by No. 7 Michigan to start the week, but shouldn’t tumble too far with the bounce-back win. Meantime, Rutgers was unranked for the first time this season, and will now have a harder time climbing back into the Top 25.

Rutgers: At Penn State on Thursday.