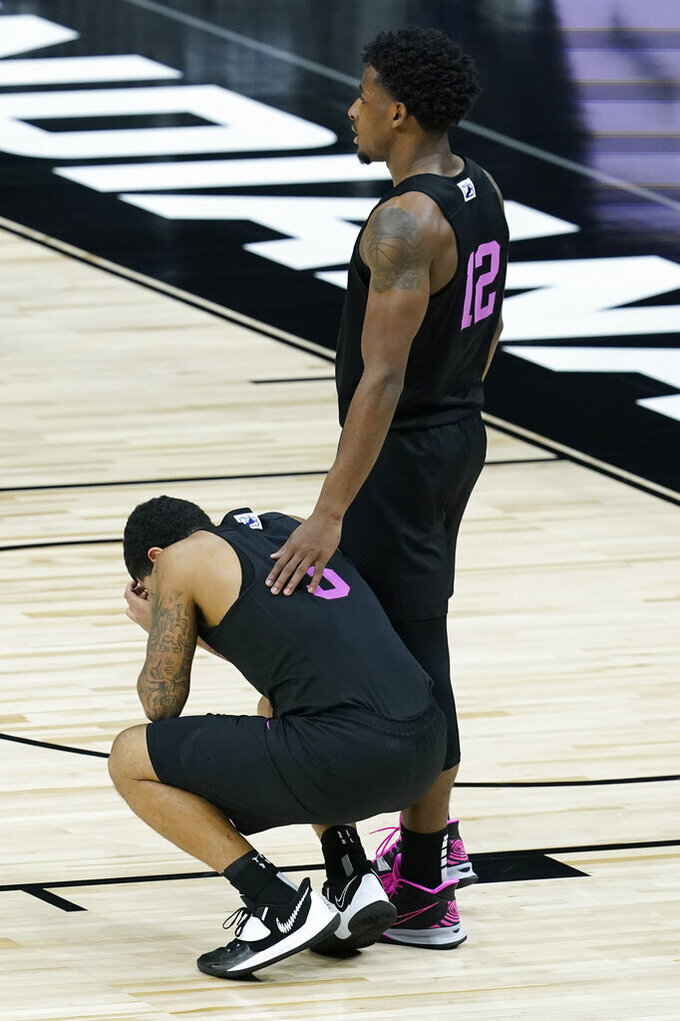 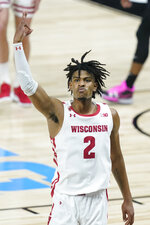 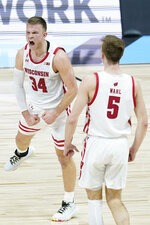 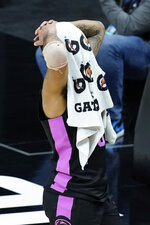 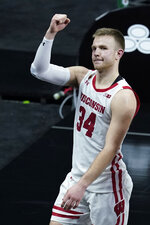 INDIANAPOLIS (AP) — Aleem Ford scored 17 points and No. 6 seed Wisconsin made a stop on the last play to escape with a 75-74 win over No. 11 seed Penn State in the second round of the Big Ten Tournament on Thursday night.

The Nittany Lions (11-14) ended the game on a 17-2 run with Sam Sessoms scoring 13 of his 18 points during the final seven minutes to spark the rally. Penn State forced a pair of stops in the final minute and took possession on John Harrar’s rebound, down one with 18 seconds to go. Sessoms drove into the lane and Wisconsin’s Nate Reuvers deflected his attempted pass. Brad Davison grabbed the loose ball and called a timeout with 0.3 seconds remaining to essentially secure the win.

Wisconsin advanced to the quarterfinals to face No. 5 and third-seeded Iowa on Friday.

The Badgers engineered the first reversal of the game, erasing an eight-point deficit with a 23-5 run during the last 6:35 of the first half and taking a 41-31 lead Ford’s corner 3-pointer at the halftime buzzer.