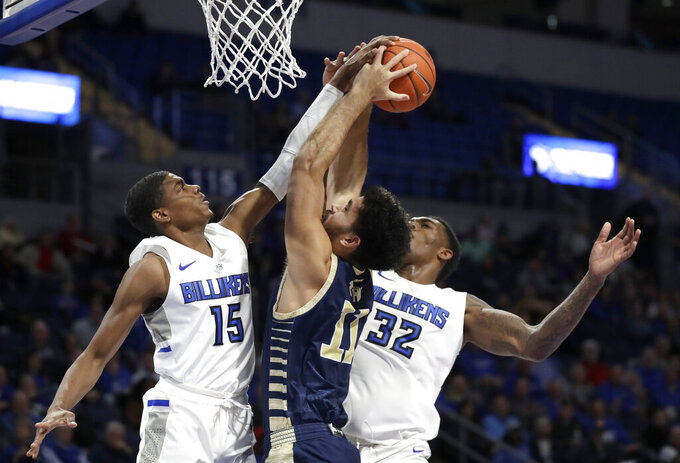 By The Associated Press an hour ago
2 hrs ago
By Teresa M. Walker 2 hrs ago
By Eric Olson 6 hrs ago
By Dave Skretta 17 hrs ago