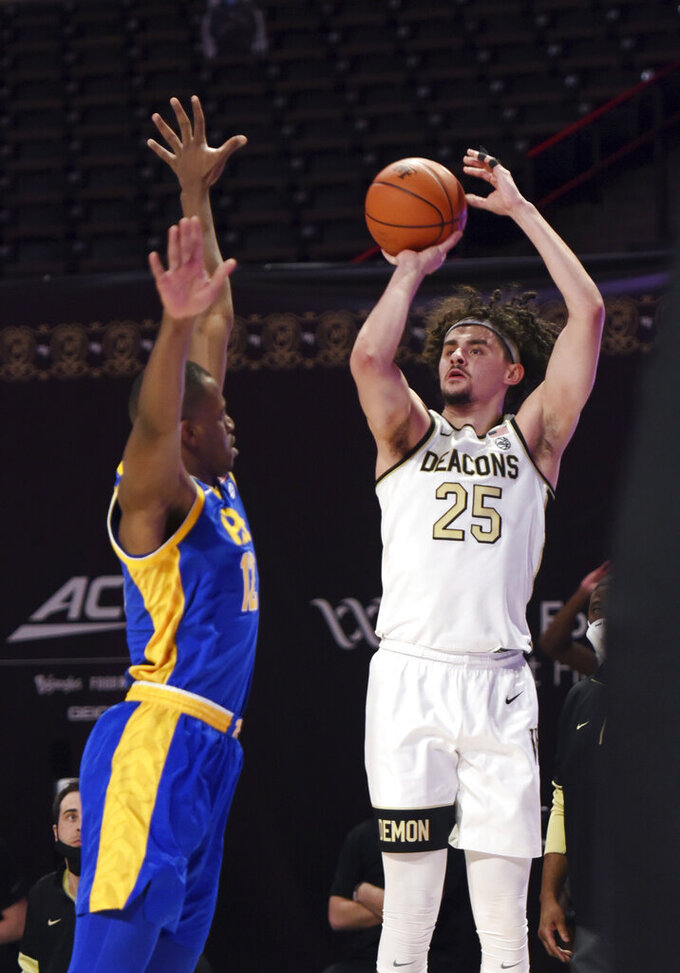 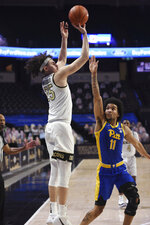 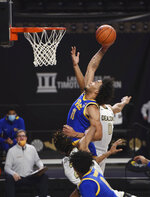 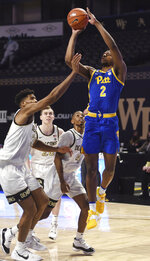 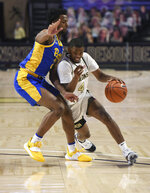 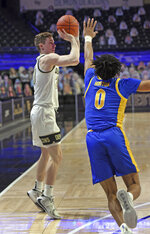 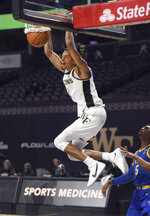 WINSTON-SALEM, N.C. (AP) — Ismael Massoud had a career-high 31 points and made 8 of 10 from 3-point range, Wake Forest coach Steve Forbes earned the first ACC win of his coaching career, and the Demon Deacons beat Pittsburgh 76-75 on Saturday.

Massoud made all five of his 3-point attempts in the first half and his final 3-pointer gave the Demon Deacons their largest lead at 75-65 with 4:49 left. Massoud, whose previous career high was 17 points, had a scoreless night in Wednesday’s 80-73 loss to North Carolina.

Pitt (8-3, 4-2) was coming into the game with a three-game winning streak including back-to-back wins over Syracuse and a 79-73 win over Duke on Tuesday.

The Panthers had a 10-1 run to cut the deficit to one and forced a turnover with 5.3 seconds left that gave them an inbounds play from the frontcourt sideline, but Xavier Johnson missed a pull-up jumper and Wake Forest’s Ody Oguama grabbed the rebound just before time expired. Johnson had 14 points and eight assists.