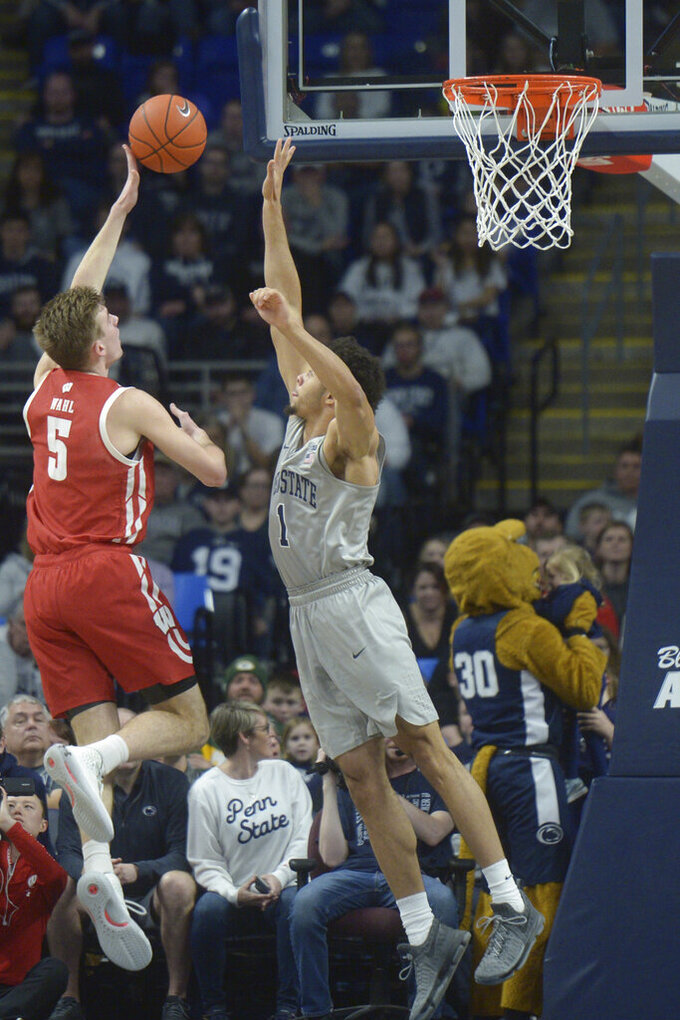 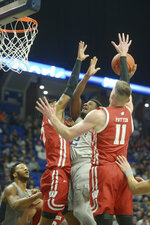 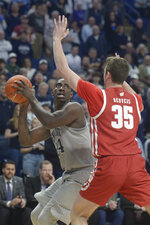 It was a successful start to a key stretch for Wisconsin, which hosts No. 12 Maryland on Tuesday night and visits No. 8 Michigan State on Friday.

Myreon Jones gave Penn State some life when he hit an off-balance 3-pointer that sparked a 10-2 run that cut the Badgers’ lead to four.

But the Nittany Lions missed their next three shots, all 3-pointers, and Wisconsin got baskets on back-to-back possessions, with a 3 from Davison putting the game out of reach.

Both teams got off to a sluggish start. It took nearly five minutes for either team to find the basket.

The Badgers went 0 for 7 from the floor before Potter hit a layup. Potter then hit two 3s and another layup before Stevens snapped Penn State’s 0-for-12 skid with a turnaround jumper.

Brockington made a 3-pointer with 21 seconds left to cut Wisconsin’s halftime lead to 31-22.

While Potter was the biggest star for Wisconsin, the Badgers have gotten contributions from up and down the lineup all season. They entered with one of the most balanced lineups in the Big Ten, with all five starters averaging over 8.5 points per game.

Penn State hadn’t scored fewer than 58 points in a game this season. Now the Nittany Lions have struggled offensively in back-to-back outings. They lost 72-61 to Rutgers on Tuesday night.