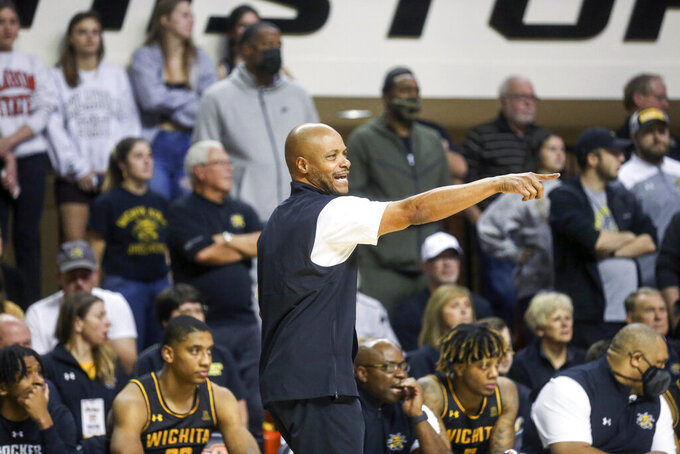 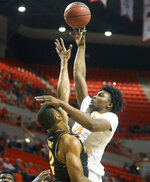 Oklahoma State had a 48-45 lead after a 3-pointer from Avery Anderson III with 6:15 left. But that was the last made field goal for the Cowboys. Council scored four straight points to start Wichita State's 8-0 game-closing run as OSU missed its final nine shots.

Clarence Jackson chipped in with 10 points for Wichita State (6-1), which travels to Kansas State on Sunday. Council also had seven rebounds and four assists.

The Shockers missed their first six shots and turned the ball over four times in the opening four minutes as Oklahoma State built an early 10-0 lead starting with an Anderson 3.

Anderson led Oklahoma State (6-2) with 17 points and Matthew-Alexander Moncrieffe grabbed 10 rebounds. Next up for the Cowboys is Sunday when Xavier comes for a visit.