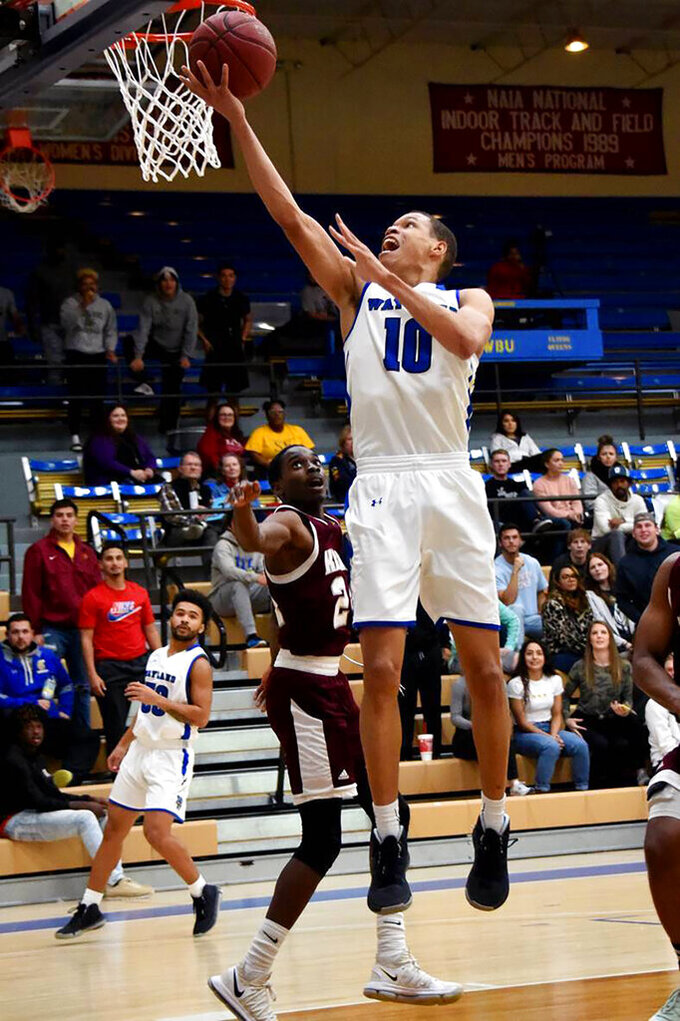 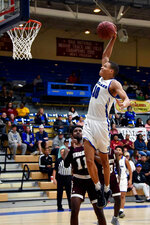 Culver hit 34 of 62 shots, 12 of 33 from 3-point range and was 20 for 27 on free throws to finish with an even 100 points for the NAIA Pioneers. He also had nine rebounds, five steals, two blocked shots and an assist.

Culver is the older brother of former Texas Tech guard Jarrett Culver, who led the Red Raiders to the NCAA championship game for the first time last season. Virginia won the title in overtime.

The Culver brothers grew up in Lubbock, home to Texas Tech and about 50 miles south of the Wayland Baptist campus in Plainvew. Jarrett Culver declared for the NBA after two seasons at Texas Tech and is a rookie with the Minnesota Timberwolves.

J.J. Culver is the first college player to score at least 100 since Jack Taylor of Grinnell College, who scored an NCAA-record 138 points in a game in 2012 and followed that up with a 109-point effort in 2013.

“We always script our first couple of plays, and J.J. scored on the first three or four,” Wayland Baptist coach Ty Harrelson said. “The guys realized he was hot and kept going to him. We figured as long as he's taking good shots and shots out of philosophy that he had a chance to do something special tonight."

Culver's total is the second-highest in NAIA history. The NAIA record is 113 points by Clarence “Bevo” Francis for Rio Grande (Ohio) in 1954.

The only other college player to reach 100 in an official game was Frank Selvy of Furman in 1954, according to SportRadar.

Culver was a first-team NAIA All-American and the South Atlantic Conference player of the year as a junior after averaging 17.5 points per game. He is averaging 36.1 points per game this season.

Culver's big night pushed his career total to 1,534 points, ninth all-time at Wayland Baptist. Kendall Webb has the school record at 2,074 points. Culver could reach the school mark by averaging about 25 points per game the rest of the season.