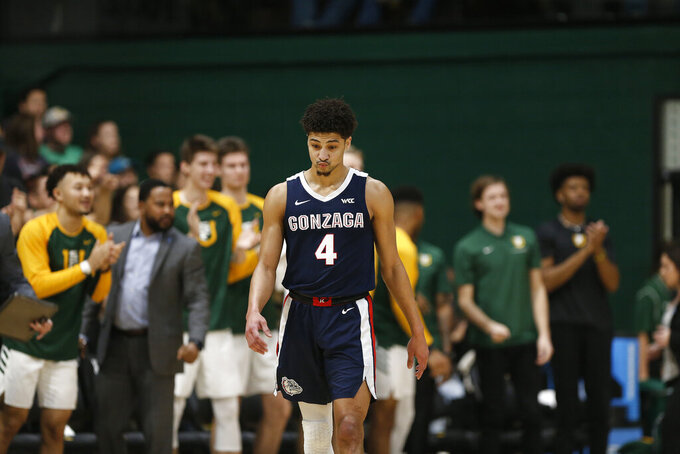 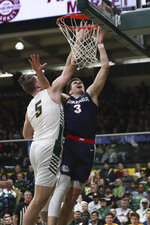 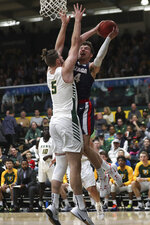 By Larry Fleisher 26 minutes ago
By Jim Hoehn an hour ago
an hour ago
By Hank Kurz Jr. 2 hrs ago
2 hrs ago