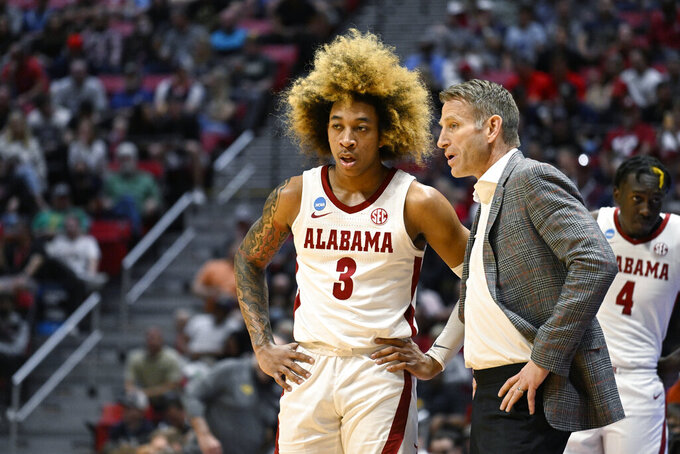 Crimson Tide coach Nate Oats announced the signing of Sears on Tuesday. The 6-foot-1, 185-pounder was a two-time All-Mid-American Conference performer who was a finalist for the Lou Henson Award given to the nation's top player at a mid-major program.

“Our entire staff felt like Mark was one of the best overall guards available in the transfer portal, so we really went after him hard,” Oats said. "He is a high character kid with great basketball feel who is a perfect fit for the way we want to play.

“He shoots the ball really well, he’s a great decision-maker and is terrific in transition.”