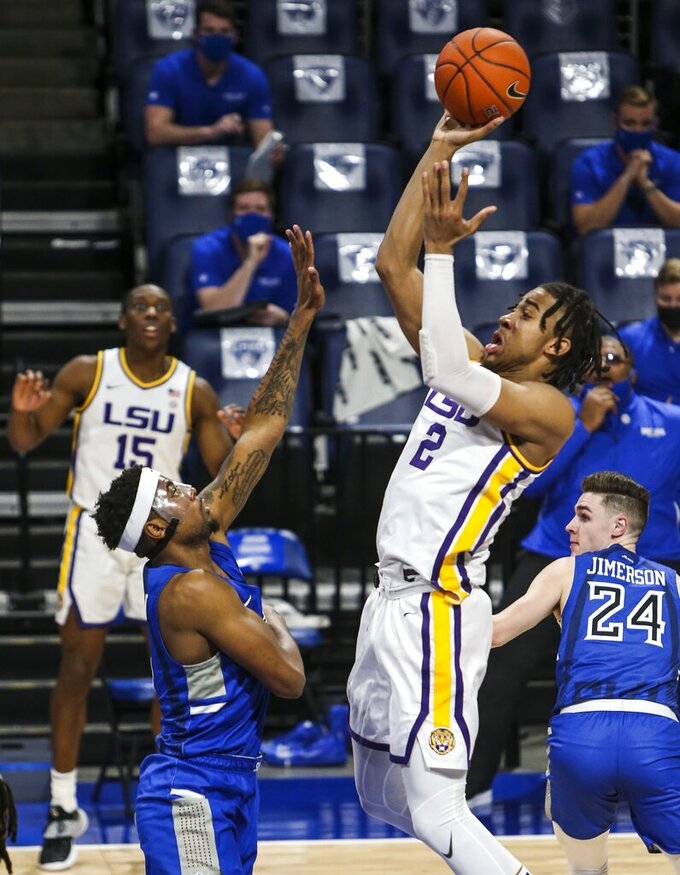 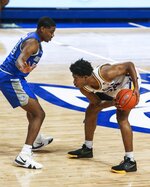 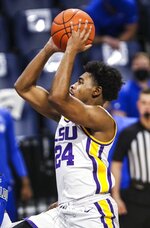 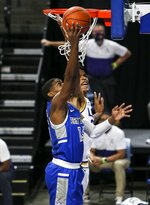 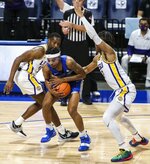 Saint Louis' Gibson Jimerson missed his 3 attempt seven seconds later, but Goodwin's 11th and final rebound of the game proved valuable. Ja’Vonte Smart of LSU fouled Perkins on this 3 attempt and he went to the foul line and made all three shots with 17 seconds left for an 83-79 lead.

Perkins finished a point shy of his career-high point total. He was 8-of-11 shooting, including 4 of 5 from 3-point range, after intermission. He was 2 of 7 before the break and missed all three attempts behind the arc.

Jimmerson finished with 16 points with four 3s and Demarius Jacobs scored 13 for the Billikens (2-0). Saint Louis was without Fred Thatch Jr. due to a sprained knee, and Hasahn French is in concussion protocol.