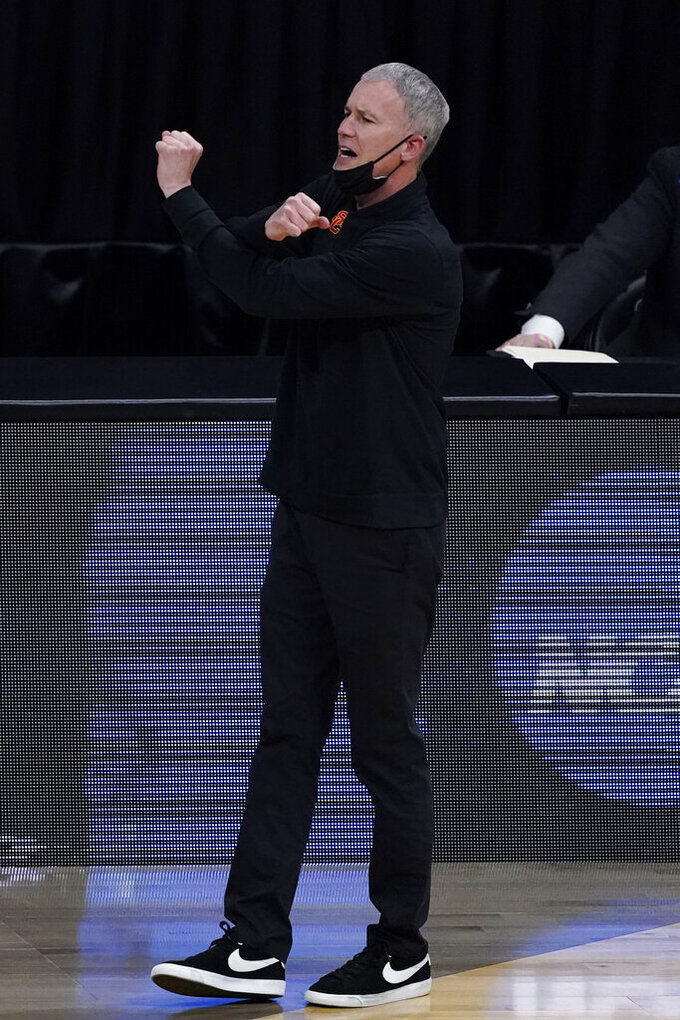 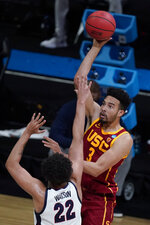 By Richard J. Marcus an hour ago
By Tommy Conmy 2 hrs ago
By Eric Olson 10 hrs ago
14 hrs ago
By Aaron Beard 14 hrs ago